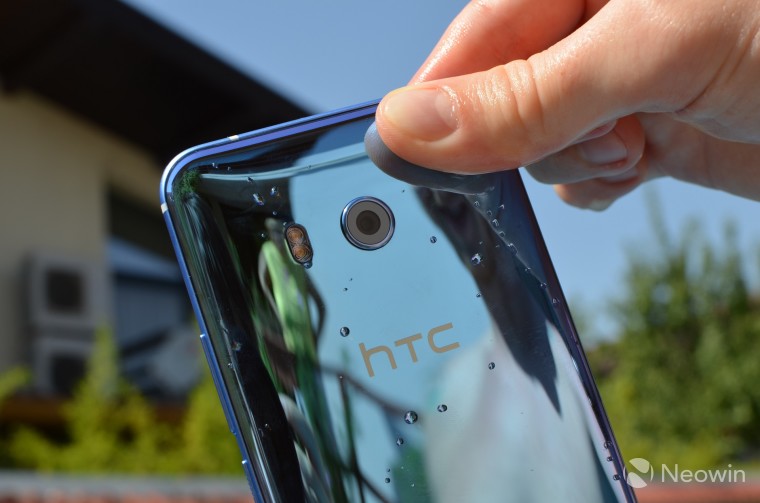 Google has had a long history of making business with HTC, dating as far back as 2010 when the two companies partnered for the first Nexus smartphone, with the Taiwanese OEM as the manufacturer. Fast forward to today and both companies remain in tandem for the Pixel and Pixel 2 lineups. In a move to streamline the manufacture of the Pixel phones, Google reportedly paid HTC $1.1 billion in September last year to acquire the same team that built the first and second-generation Pixel devices, except for the Pixel 2 XL. The deal has now been confirmed by Google itself.

In a blog post announcing the completion of the deal, Rick Osterloh, Google's Senior Vice President for Hardware, said:

These new colleagues bring decades of experience achieving a series of “firsts” particularly in the smartphone industry—including bringing to market the first 3G smartphone in 2005, the first touch-centric phone in 2007, and the first all-metal unibody phone in 2013. This is also the same team we’ve been working closely with on the development of the Pixel and Pixel 2.

According to Osterloh, Google's hardware unit will work with its new teammates to combine artificial intelligence, software, and hardware in order to improve the experiences for users worldwide. The deal also means the search giant will grow its footprint in the Asia Pacific region, with Taiwan as a key innovation and engineering site for the company.

The deal also covers non-exclusive licenses for HTC's intellectual properties. Keep in mind, though, that Google didn't acquire HTC's entire smartphone business here. But now that Google has gained a new team of mobile device innovators, the company is facing an even greater pressure to up the ante in the smartphone race.