Since Google announced plans to roll out their much-anticiapted Google Fiber ISP in Kansas City, we've been patiently waiting for the day when the service goes live. The project has experienced some delays since it was first revealed in March 2011. Google originally announced it would begin to sign up customers by the end of 2011 and launch the service in early 2012.

Google Fiber is a fiber network that provides 1Gb/sec throughput to residential homes. It promises to be 100x faster than any current US ISP, and promised to be cheaper as well.

Google Fiber service will come with 1TB of free storage in Google Drive. and no limits or overage charges.

Google Fiber TV was also announced at the event, a fully-featured cable TV service, including 500 hours of DVR HD recording, up to 8 shows at a time. The entire experience is controlled from the included bluetooth remote, or any Android or iOS device. Google is working on integrating various social networks into the experience, to make live TV "more relevant than ever before." Multiple TVs are supported. 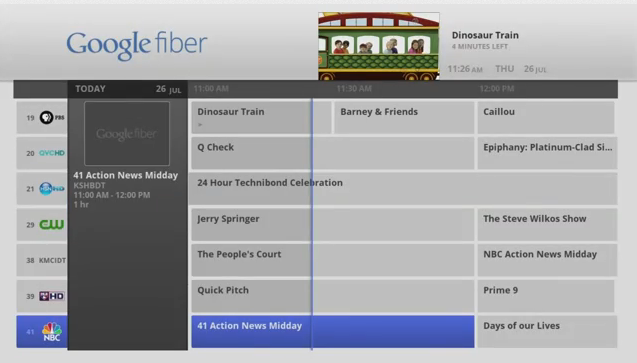 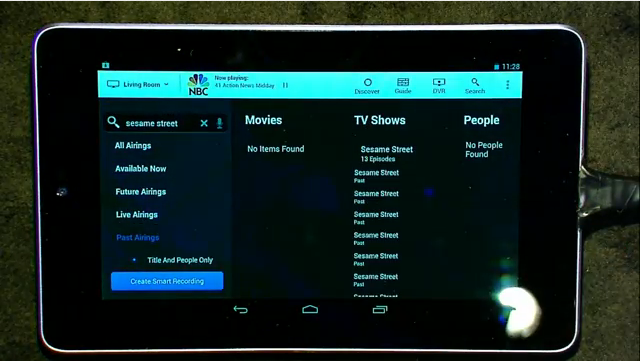 Some hardware was also unveiled at the event. The Google Fiber router is also a Wifi access point and firewall. The Google Fiber TV service will come with a 2TB Storage box for DVR. Each TV requires a slim set-top box that can be placed anywhere out of sight. This box will also become a Wifi access point, and features one ethernet port in the back for console access. The Nexus 7 will come to residents of Kansas City as part of the TV package, and will function as a remote for the Google Fiber TV service. 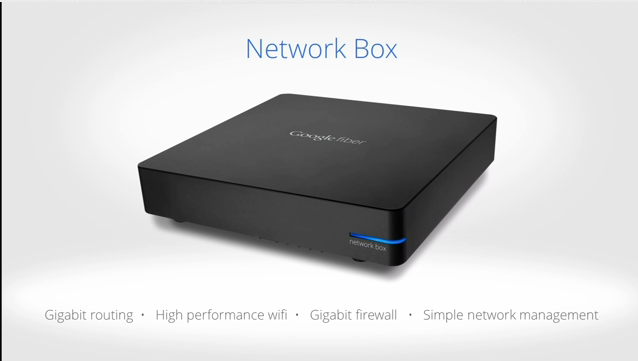 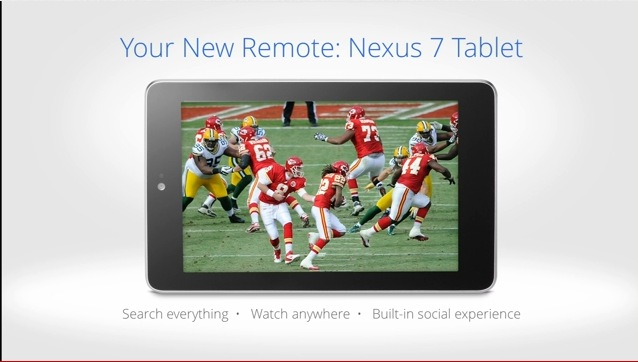 Getting a Google Fiber connection to your house will cost $300 to actually lay the cable and connect the service. There will be two packages available to consumers. The first is Gigabit + TV, including all the aforementioned devices. It includes all the major broadcast networks, and hundreds of HD cable channels. Premium Movie channels are available at an added monthly rate. This package will cost $120/month. Initially, they will be waiving the construction fee for 2-year subscribers. The Gigabit package will be available for $70/month, with construction costs waived for 1-year subscribers. 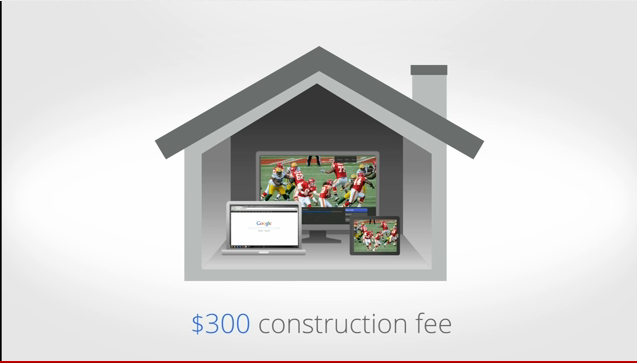 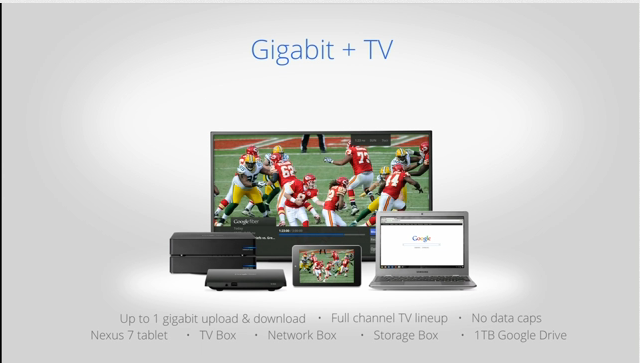 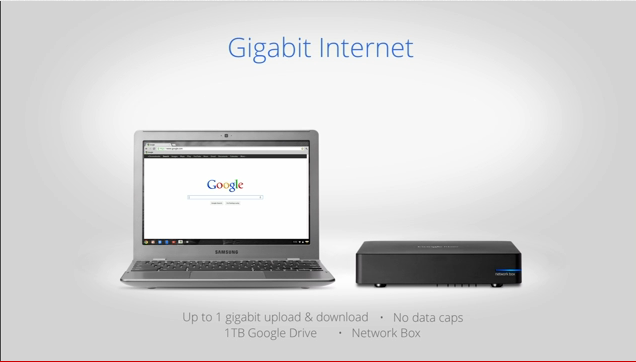 Finally, for those that don't currently have broadband internet, if you decide to pay the construction fee, you can get free 5Mbps down/1Mbps up for absolutely free for 7 years. 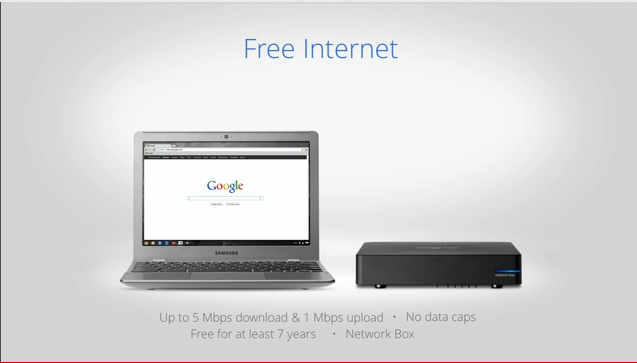 Kansas City residents will be able to decide who gets quickest access to the network by pre-signing up for $10. The more people that sign up for the service in one area, the quicker that area will get service (relative to other areas). These areas are called "Fiberhoods." Each fiberhood has a minimum amount of users that need to meet in order to get Fiber service installed in their area. This installation includes free service to various public institutions like libraries and schools. 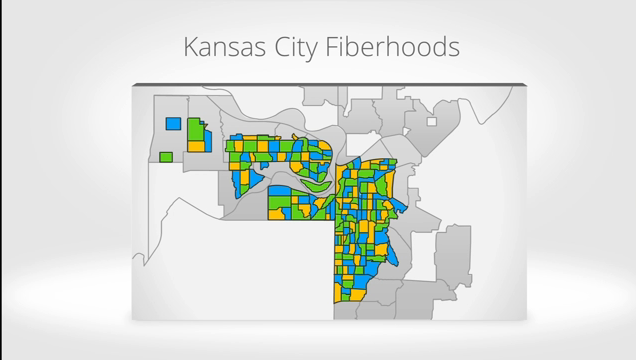 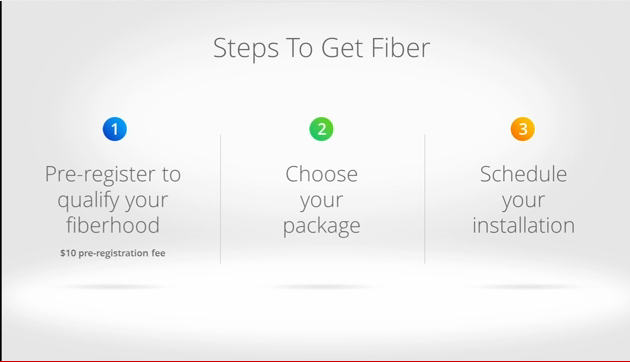