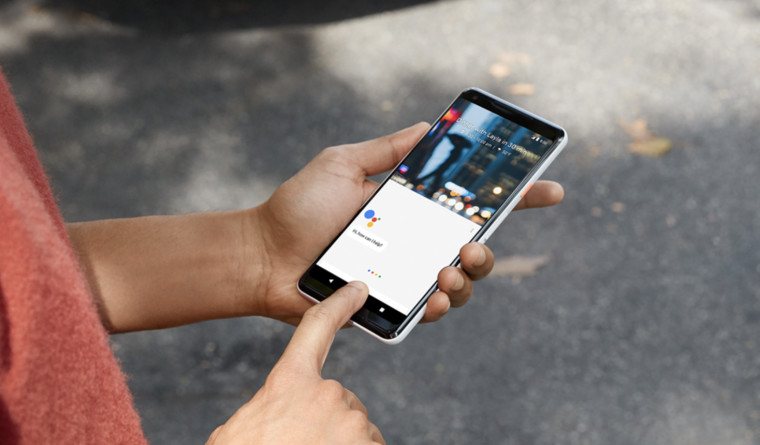 Earlier this month, Google commenced the Android 8.1 roll out to Pixel and Nexus devices. The update is far from being perfect as users are reporting issues after updating to the new version. Last week, several Pixel owners reported facing multi-touch problems after updating to Android 8.1, especially those who play first-person shooter games.

Many Pixel 2 XL owners are now reporting on Google's Pixel Community about slow wake-up time after updating their devices to Android 8.1. Users are reporting that whenever they try to unlock their devices using the fingerprint sensor, there's a significant delay. It's not just the fingerprint sensor, some users said that the screen takes some time to turn on even after pressing the power button.

Some Pixel 2 XL owners managed to fix the problem by turning on the "always on display" feature on their devices, but for those of you who prefer to keep it disabled in order to improve the battery time, a fix is on the way. A Google representative stated that the company is aware of the issue and will be reaching out to users for bug reports in order to fix it.

Are you facing any issue on your Google Pixel 2 or Pixel 2 XL after updating to Android 8.1? Let us know in the comments below.