Google officially teased the Pixel 4 on Twitter last month, a couple of days after renders of its upcoming flagship phone were leaked online by OnLeaks and Pricebaba. Now, the two leakers have teamed up yet again, this time revealing renders of the XL version of the phone.

As will be spotted by many immediately, the infamous Pixel 3 XL notch has been removed. The top bezel looks to be rather thick, and will sport two front-facing cameras, similar to the expected Pixel 4 design that will apparently be retained from last year's model. In comparison, the bottom bezel on the chin is much thinner.

It has also been noted that the Pixel 4 XL screen will measure slightly smaller this time around, at 6.25 inches versus the 6.3 inches display of the Pixel 3 XL. As far as overall dimensions are concerned, the phone reportedly measures 160.4 x 75.2 x 8.2mm, with a thickness of around 9.3mm near the camera bump. In an apparent absence of a physical fingerprint sensor on both the rear and the front, an in-display one might instead be featured.

With regards to the rear panel, it looks to be made of glass, and it sports three cameras in a triangle-like formation. It is currently unclear what the secondary and tertiary camera modules might be, though it has been suggested that one of these could be a telephoto lens.

Another quite noticeable change to last year's Pixel is the absence of front-firing speakers. Instead of those, dual speaker grills will be present on the bottom, on either side of the USB Type-C port. On the other hand, power and volume buttons, as is typically the case, will be placed on the right side of the phone. Regarding other specifications, the Pixel 4 XL is said to include the Snapdragon 855, Qualcomm's latest flagship chipset, along with 6GB of RAM, exactly like its smaller counterpart.

In the build-up to the expected launching of these phones in October, it should be noted that it is quite likely most of the leaks turn out to be true. If we follow from last year's example, although Google hinted toward Pixel 3 featuring something drastically different to the rumors, this eventually did not turn out to be the case. As such, it won't be too surprising if more details regarding the company's upcoming flagship devices leak in the following months.

Source and images: Pricebaba and OnLeaks 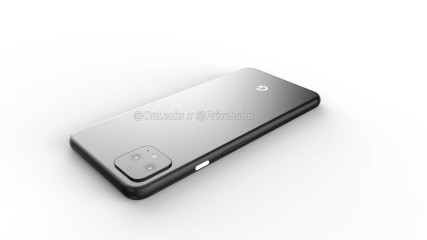 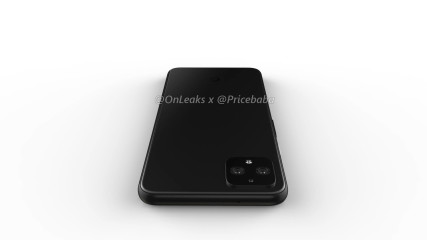 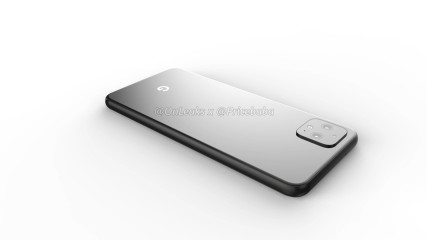 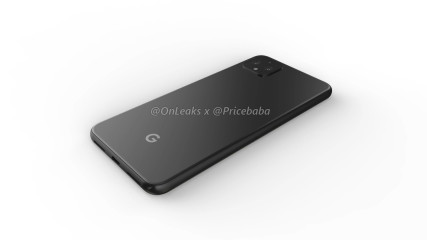 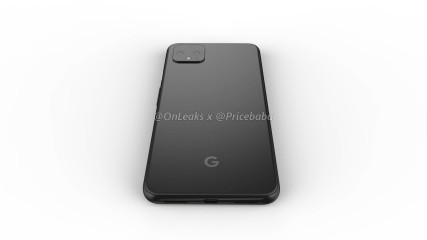 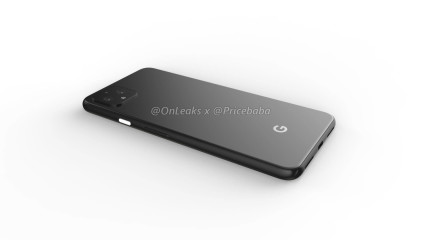 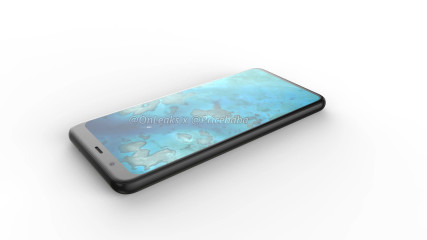 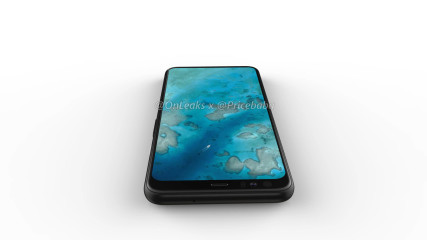 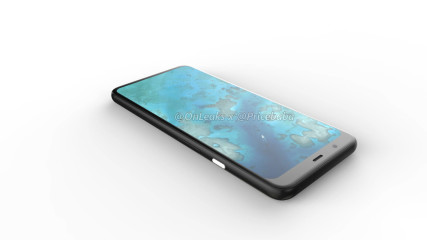 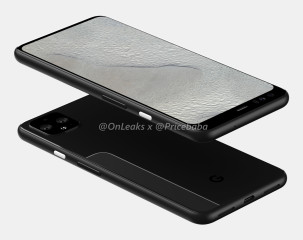 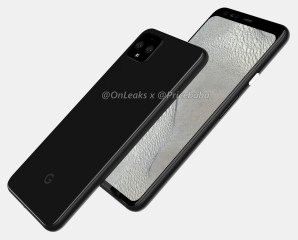 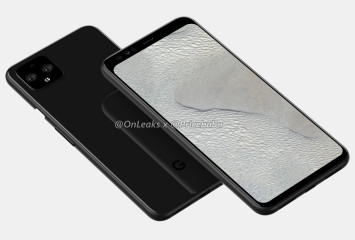 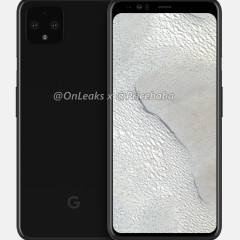