With the launch of the Pixel 4 and Pixel 4 XL behind it, Google is now working on the budget variants and the successors to the Pixel 3a phones - the Pixel 4a line. Renders of the smaller budget-oriented Pixel 4a have leaked giving one a detailed look at its design.

The leak comes courtesy of @OnLeaks who has already leaked detailed renders of all major 2020 flagships including the Galaxy S11, Galaxy S11 Plus, and Huawei P40 Pro.

The leaked renders show the Pixel 4a sporting a punch-hole that's located on the top-left corner. The phone will have a display size of 5.7-inch or 5.8-inches - a small bump from the 5.6-inch display found on the Pixel 3a. The overall footprint of the device, however, will be smaller due to the reduced size of the top and bottom bezels. The device will measure 144.2 x 69.5 x 8.2mm. 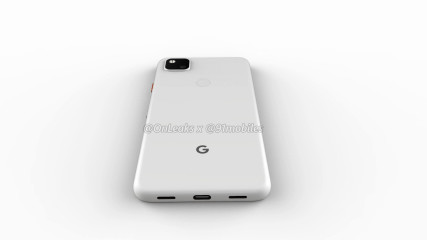 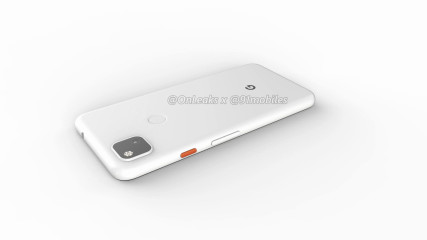 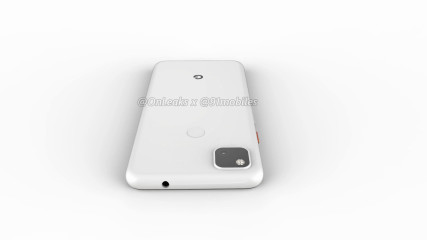 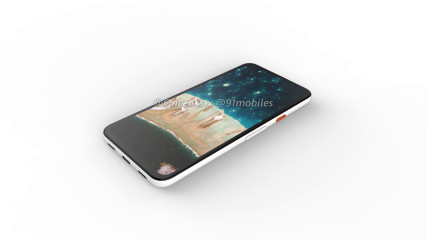 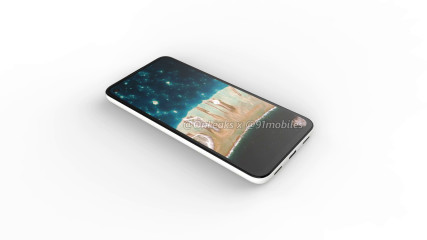 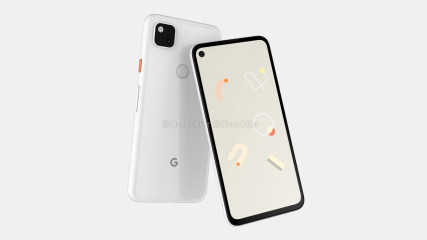 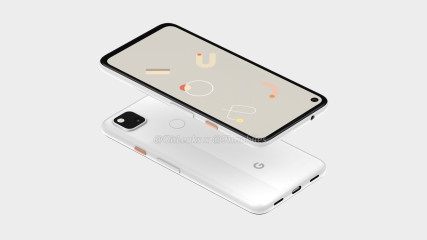 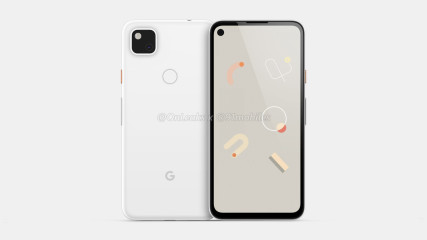 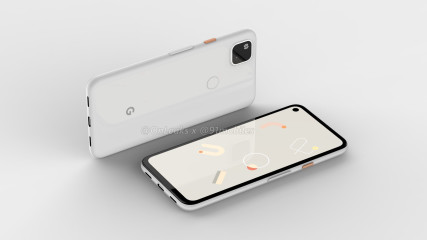 The back of the Pixel 4a will sport a matte finish and a camera hump similar to the Pixel 4. However, the phone will only have a single camera and not employ the same dual-camera setup that we saw on the Pixel 4. There will be some additional sensors in the camera housing to help with focusing. The renders also show a physical fingerprint scanner at the rear of the Pixel 4a.

The USB-C port is located at the bottom while the 3.5mm headphone jack is at the top.

If the Pixel 4a series comes without Project Soli - which is the radar tech that enables the Pixel 4's Motion Sense capabilities -, it would allow Google to launch the handset in far more countries than the Pixel 4.

There is no word on the final specs of the Pixel 4a, but the device should feature a mid-range Snapdragon 700 series chipset along with 4GB RAM and 64GB storage. Google should announce the Pixel 4a series at its I/O 2020 conference which is usually held in May every year.