Google's new Recorder app, which was announced alongside the Google Pixel 4, is now compatible with older Pixel smartphones. 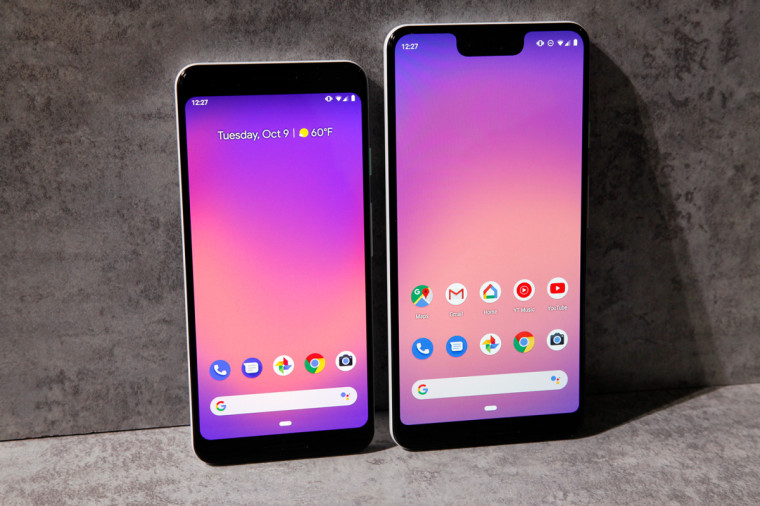 While the app comes pre-loaded on the Pixel 4, the company had made it clear that the new Recorder app will be made compatible with older Pixel smartphones via a future software update. 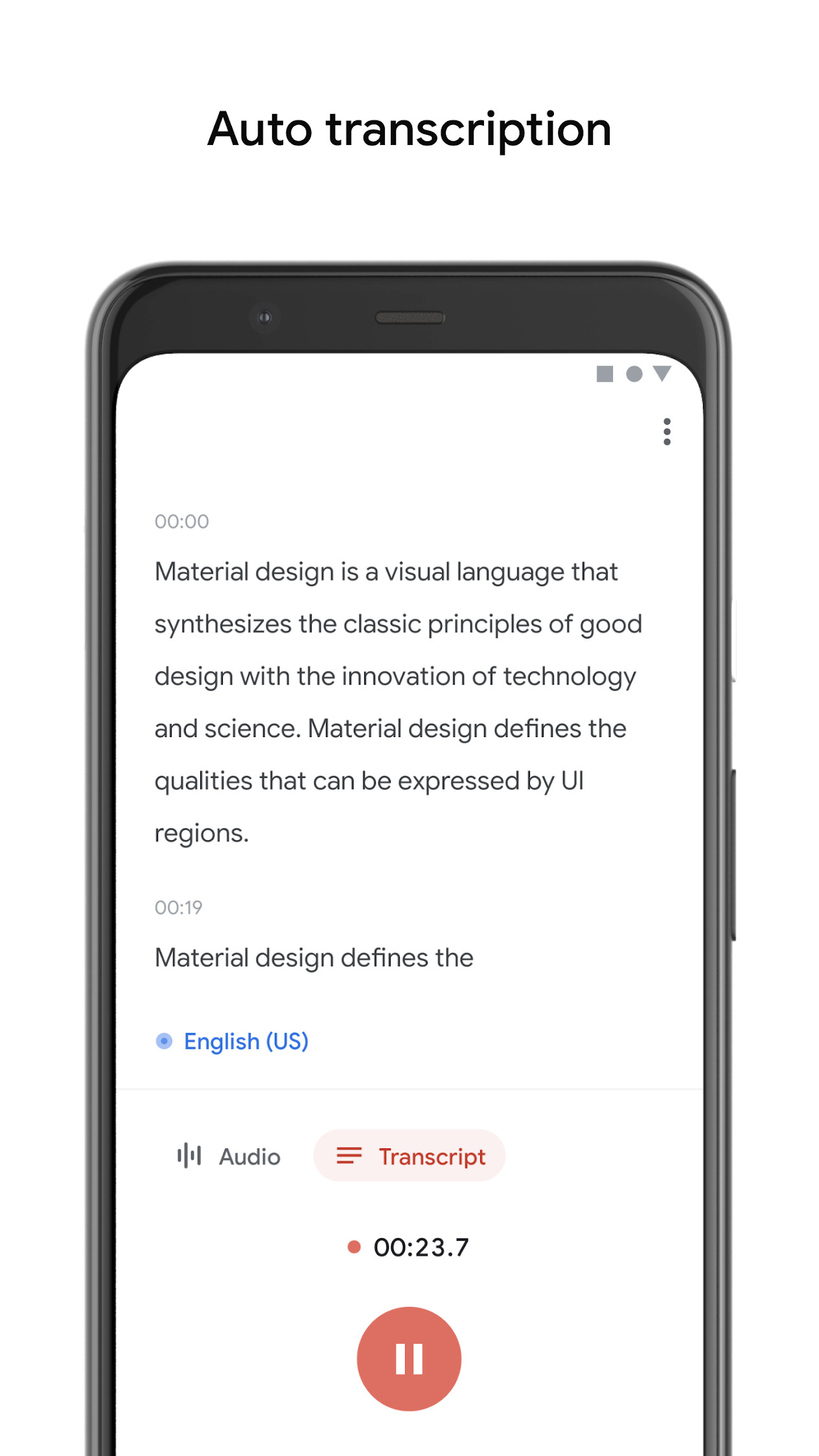 The highlight of Google's Recorder app is that it offers audio transcription which transcribes the recorded audio into text, making it easier to jot down notes while in a class or when used for recording interviews. One can then also search through the recorded audio files for specific words, music, or expressions like laughter.

Lastly, what makes the app special is that it does all this offline without requiring an active internet connection.

With the latest update to the Recorder app, Google has made it compatible with older Pixels including the Pixel 2, Pixel 3, and the Pixel 3a. The original Pixel is not compatible and sideloading the app does not work, as the app crashes after a few minutes.

If you own an older Google Pixel, you can download the Recorder app from here. It does seem that the app requires the December security patch to work properly so make sure to update your phone before installing the app.