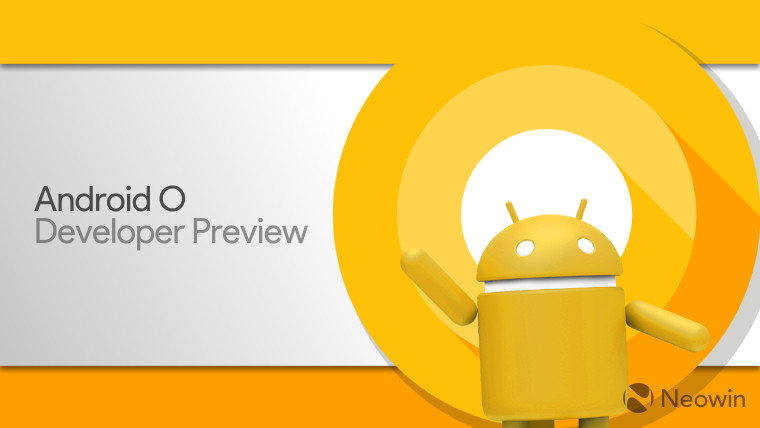 While the first Developer Preview for Android O was released just over a week ago, Google has now released an official walkthrough of its latest OS, and what it will feature once it becomes available to consumers later in the year.

Khan points out the new Autofill features in the OS as well, which are meant to help users fill out password and other online forms quicker and easier compared to older versions of Android. Picture-in-Picture mode also gets a mention, along with multi-display support.

A few days ago, Neowin's Rich Woods also made a hands on video of the Developer Preview which you can check out above. Google has stated that the consumer beta will not get released until sometime in May.