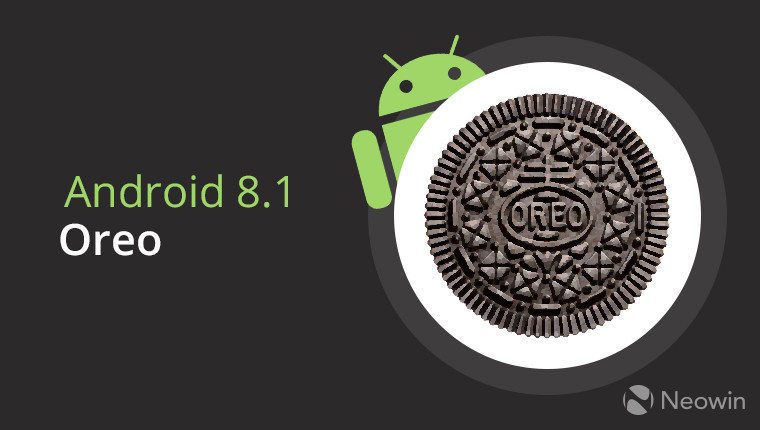 Google announced that it's releasing the second and final developer preview of Android 8.1 Oreo today, making new images available for the Nexus 5X, Nexus 6P, Pixel C, Pixel, Pixel XL, Pixel 2, and Pixel 2 XL. As noted after the first build was released, the Nexus Player will not receive the update.

The new preview also enables Pixel Visual Core, a custom co-processor for image processing and ML that's in the Pixel 2. Google says that once it's enabled, apps can use the Android Camera API to take HDR+ shots through the co-processor.

The builds are near-final system images, and they include the official Level 27 APIs, along with "the latest optimizations and bug fixes, and the November 2017 security patch updates." If you don't recall, the November security update was the one that fixed the KRACK WPA2 vulnerability.

Naturally, Google wants developers to start getting their apps ready and publishing them to the Play Store. The company recommends using the recently released Android Studio 3.0 for development of Android 8.1 apps.

If you just can't wait for the OTA update, you can download the system image for your device here. If you're on the Android Beta Program, you should see the new build within a few days.