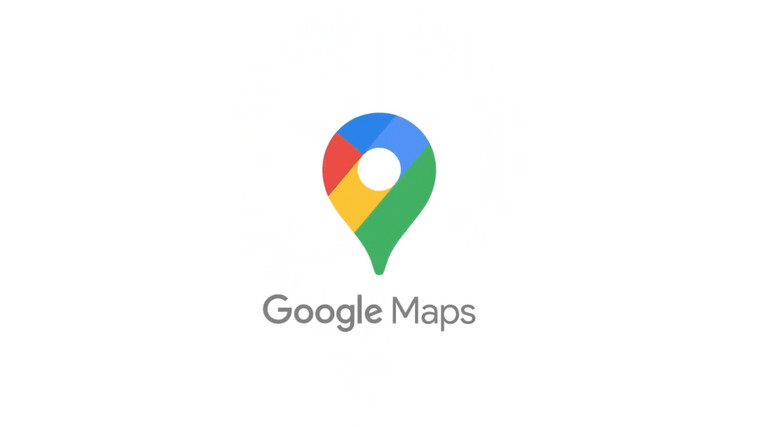 Lockdowns that came as a consequence of the COVID-19 pandemic are starting to ease in many countries around the world, and even some large scale events are set to go forward in the next few months. Naturally, though, the coronavirus disease is still very much a reality, and in an effort to keep users safe, Google has introduced a slew of new features for its Maps app that help users avoid crowds when using public transit, among other things.

For starters, Google Maps will now show users a number of alerts related to COVID-19. When looking up a public transit trip, if there are any alerts put out by local agencies, Maps will now be able to display them. This feature relies on those agencies providing the information, so it's currently only in a few countries, including Argentina, Australia, Belgium, Brazil, Colombia, France, India, Mexico, Netherlands, Spain, Thailand, United Kingdom and the U.S.

There are also new alerts about COVID-19 checkpoints, such as when crossing national borders, since they might impose restrictions on your route. Additionally, if you navigate to a COVID-19 testing center, there will be an alert telling users to see whether you're eligible for testing so as to avoid trips to locations where they'll be denied access to tests. The latter feature is only available in Indonesia, Israel, the Philippines, South Korea, and the U.S.

There are a few more features specific to public transit. Following up on the introduction of crowdedness predictions last year, it's not only possible to see predictions for whether a certain ride is crowded, any user can also contribute their experience to improve the predictions for other users. Similarly, you can look up a transit station to see how crowded it tends to be during specific times of the day, or see real-time data compared to historical data for that station. This feature relies on users that have opted to enable Google Location History, which is off by default, and Google says information will only be shown if it has enough data to meet its privacy thresholds.

Finally, there are new insights into whether certain rides have temperature checks, whether they're accessible to everyone, or if they have designated women's sections, for regions where transit systems tend to have them. All of these features should now be available in Google maps for Android and iOS.