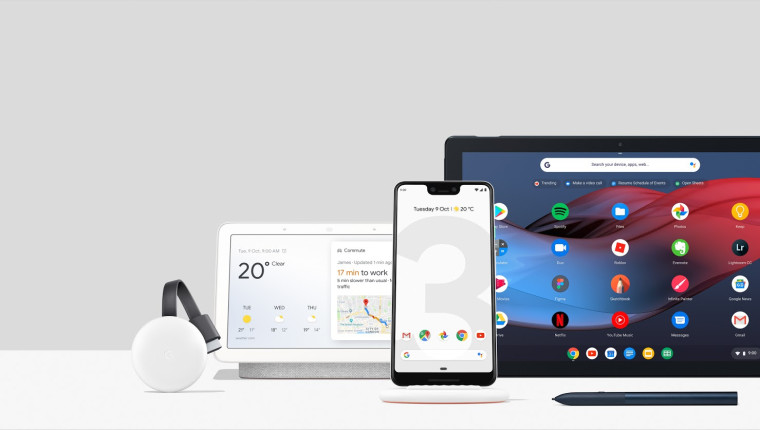 Google has announced discounts on a variety of products in the Google Store for Black Friday. Deals are available in several markets but this article will focus on some of the things you can pick up from the U.S. and UK stores. 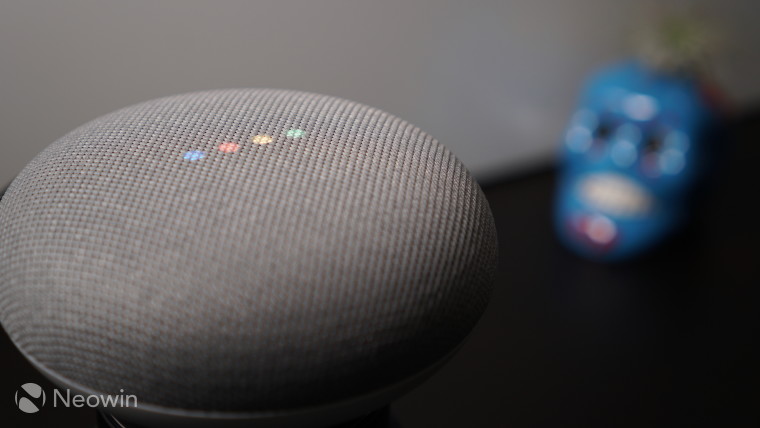 Probably the most enticing item on the list will be the Google Home Mini. These devices have been on the market for about a year now and this week sees them at one of their lowest ever prices. Customers will be able to buy one for $25/£29 down from the usual $49/£49. - U.S. Store | UK Store 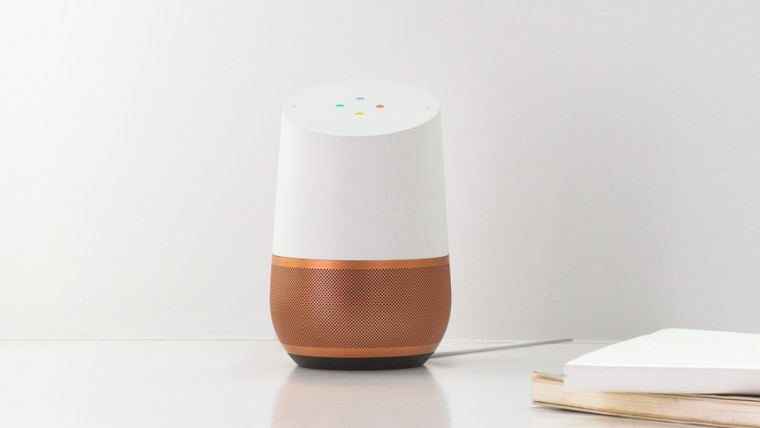 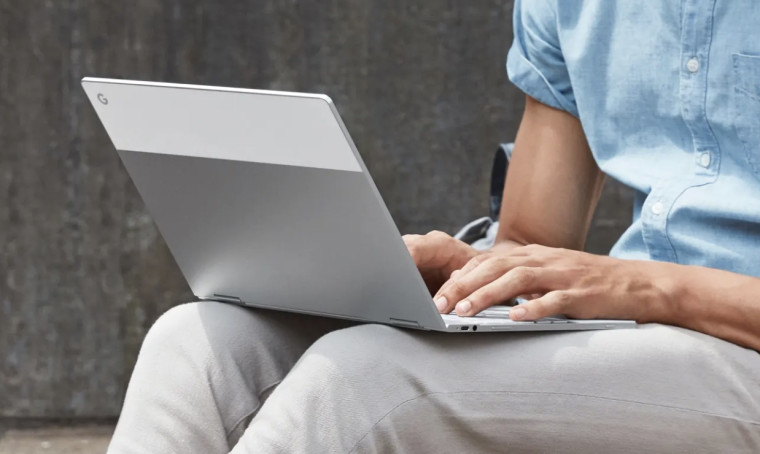 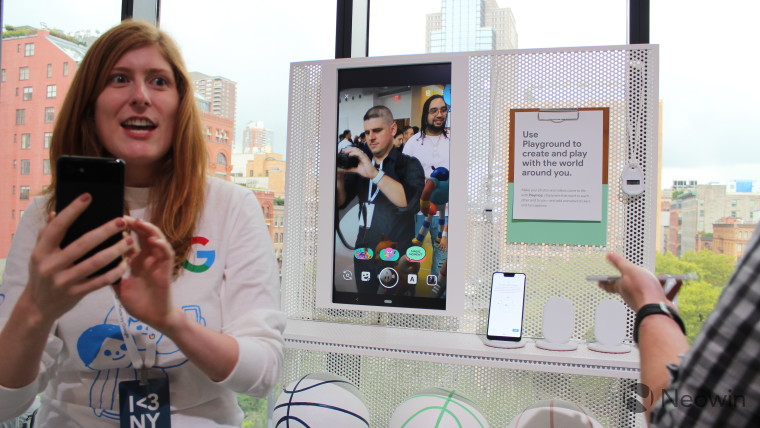 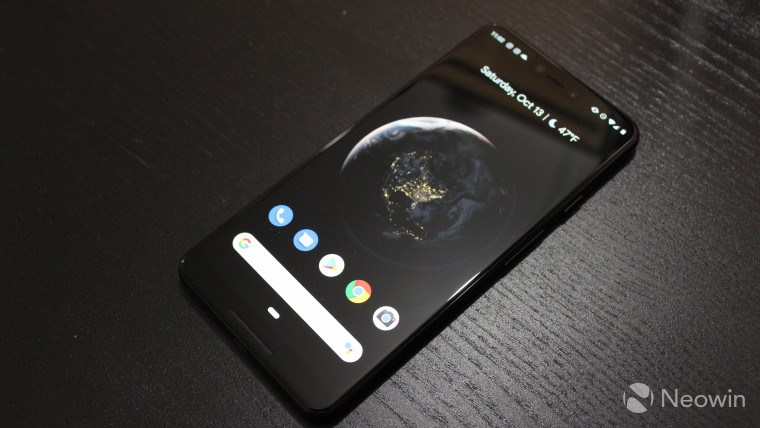