Yesterday, the Internet went nuts over images from Google Maps that seem to show that one of its Street View photo cars had run over and killed a donkey in the Kweneng region of Botswana. Google quickly denied that it had harmed the donkey in the image and now it has offered up additional proof that there was no donkey hit-and-run incident. 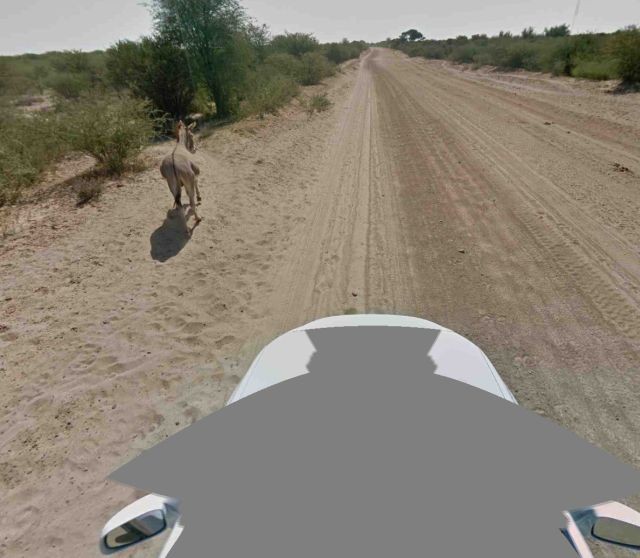 In a post on the Google Maps blog, the company admitted that its 360 degree camera may have created an illusion that it had run over the animal. However, the additional images show the donkey actually got up from the ground before the car reached its location. It's likely that the animal was giving himself a quick dust bath on the dirt road before becoming an international Internet sensation. 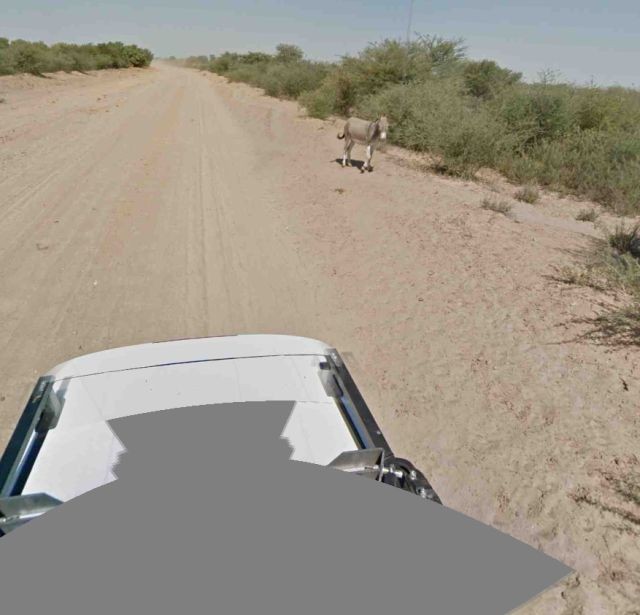 The blog also posted up an image taken from the rear of the Street View car, showing the donkey quite alive and seemingly well, although we are sure he is unaware he was about to become an Internet meme. Kei Kawai, the Group Product Manager for Google Maps added, "I hope you continue to enjoy some of the spectacular images of Botswana and its wildlife, big and small."

While the donkey may be fine, this deer was not so lucky.