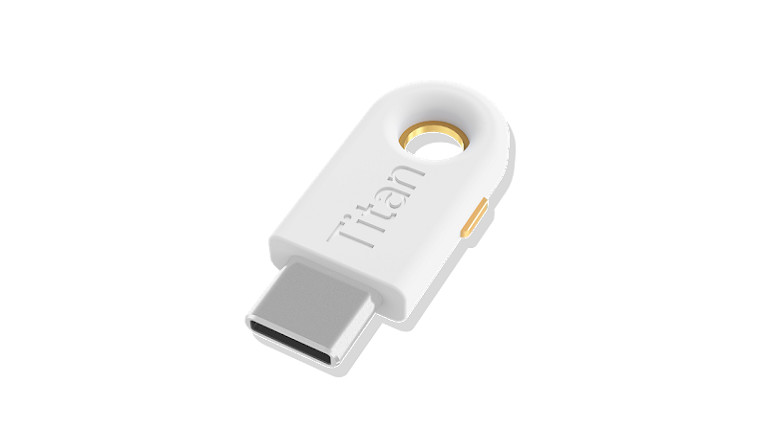 Google has been developing security options for its Android operating system meant to help you log in to your accounts in a secure environment. In April of this year, the company launched a new way to let you use your Android device as a physical security key. A few months later, Android phones were turned into a security key for iOS apps.

As part of its efforts to bolster user security, Google announced today that it is launching a new security tool meant to help people at a higher risk protect themselves from targeted attacks. In collaboration with security hardware vendor Yubico, Google has built a new version of its Titan Security Key with a USB-C connector, available for $40 from October 15 in the U.S.

The USB-C Titan Security Key will work with Android, Chrome OS, macOS, and Windows devices. It features a hardware secure element chip integrated with a Google-engineered firmware that authenticates its integrity. Google notes that it uses these same chip and firmware for its existing USB-A/NFC and Bluetooth/NFC/USB Titan Security Key models.