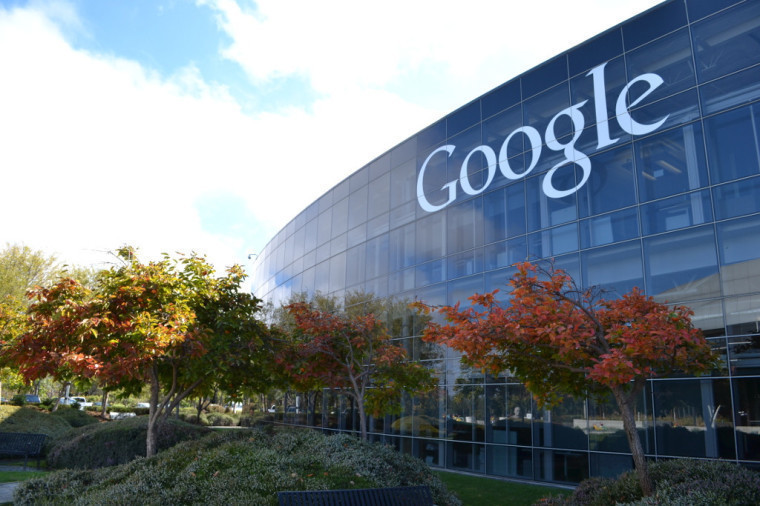 Google has just made an impressive announcement: that it will reach 100% renewable energy for its global operations during 2017, which includes both their data centers and offices. In order to reach the undoubtedly ambitious target, the firm will directly buy enough wind and solar electricity every year to account for every unit of electricity it consumes globally.

Google’s move was prompted after renewable energy started to become more economical than other types of energy. In its blog post, Google said:

“Over the last six years, the cost of wind and solar came down 60 percent and 80 percent, respectively, proving that renewables are increasingly becoming the lowest cost option. Electricity costs are one of the largest components of our operating expenses at our data centers, and having a long-term stable cost of renewable power provides protection against price swings in energy.”

Google says that matching its global energy consumption on an annual basis is just the first step in its plans. In the immediate future, Google wants to continue to pursue direct contracts as it grows but with an even greater focus on regional renewable energy purchases in the places it has data centers and other significant operations. It also plans to broaden the renewable energy sources it uses in order to increase the reliability that enough energy is produced.