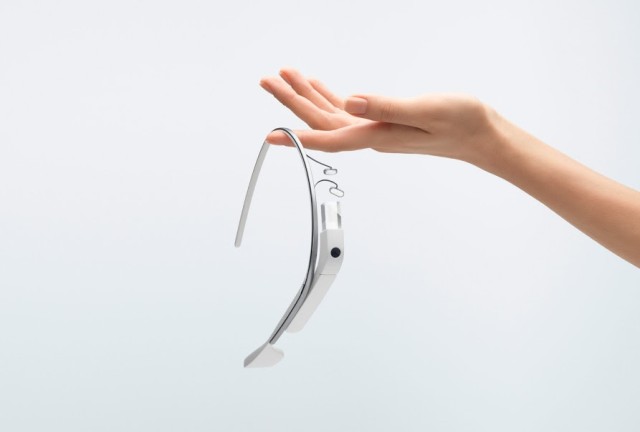 Google are holding their I/O 2013 conference next month in San Francisco and there may be a special treat for those developers who signed up to the Glass "Explorers" programme. Google gave deep pocketed developers the ability to "pre-order" their Glass headsets at a cost of $1,500 in order for them to test out apps and start developing software before the masses receive their headsets, a bonus for Glass early adopters who will have a relatively supported platform. Google have already announced certain Glass apps, including the New York Times, Path, Evernote and Gmail.

Speaking to TechCrunch at the "Glass Collective" event, the company confirmed that developers will recieve their headset "within the next month," which will probably mean at I/O, which starts on May 15th. The exact date of collection is still unknown and may rely on the availability of the developers. Glass is expected to be a big talking point at I/O, making the rollout even more likely. For Glass to succeed and grow, developers need to be enthused in order to create amazing apps that extent the functionality of Glass.

Google also launched the #ifihadglass competition, which was open to anyone on Twitter or Google+ who could think of a cool use of Glass. Over 8,000 "winners" were announced, bringing a large number of early testers to the Glass community. Those who "won" still have to cough up over $1,000 for the privilege, however. Users who "won" Glass must travel to L.A., San Francisco or New York to pick up their Glass headset, but it would make a lot of sense if developers were allowed to pick up theirs at I/O.