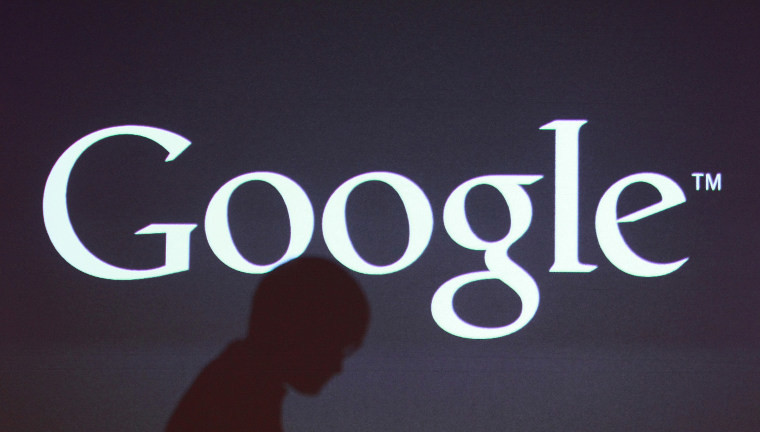 Google has announced that it will be launching the Google AI China Center, its first such center in Asia.

The announcement was made by Google Cloud AI and Machine Learning Chief Scientist Fei-Fei Li, a professor who joined Google a year ago. The purpose of this center is to find ways to improve AI through basic research while working with the large network of Google engineers in the country. This center will be very similar to other centers in New York, Toronto, London, and Zurich. The Google AI China Center will contribute to the same research goals as the other centers.

One of the reasons behind this decision is that many of the world's top AI experts are based in China. According to Li, 43 percent of the content in the top 100 AI journals came from Chinese authors in 2015. So the center wants to do its best to organize events and workshops in China to tap into this talent.

The Chief Scientist highlighted automatic image classification in photo applications, as well as the adoption of natural language interfaced with voice assistants like Google Home as recent major breakthroughs in AI and machine learning.

Perhaps the highlighting of those breakthroughs by the scientist gives us an idea of the kinds of things the Google AI China Center will be looking into and working on, as opposed to the apocalyptic AI developments that others are predicting and warning about in relation to such technology.