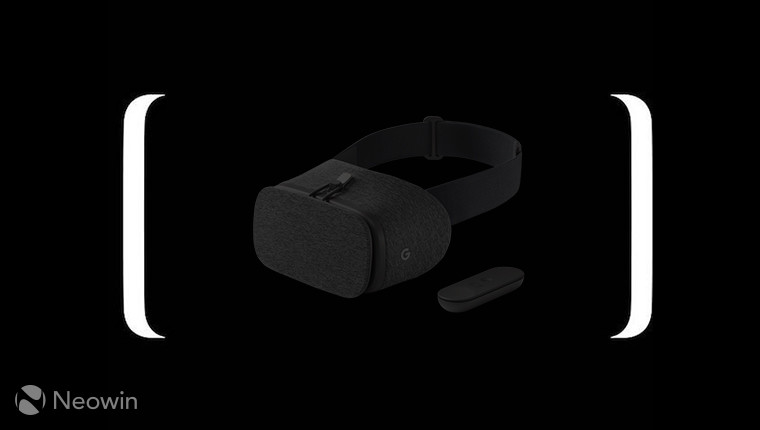 Last Wednesday, Samsung unveiled its latest generation Galaxy flagships, the S8 and S8+. While the shiny new handsets are definitely powerful, owners of Google's Daydream VR solution may want to wait a little longer before picking one of these up.

The issue here is not so much on a hardware requirements level, since both Galaxy phones comfortably exceed minimum specs, but rather it has to do with compatibility. According to VRHeads, at this time, Daydream is not able to be officially installed on the S8 and S8+ due to the lack of a compatible version for the two phones.

No need to be disappointed just yet, because as soon as you can get root access, and thus change a flag in one of the system permission files, you'll face no more obstacles in getting Google's VR platform on your new Galaxy phone.

Official support is not present due to Samsung's existing agreement with Oculus for the Gear VR, one of the biggest mobile virtual reality solutions on the market. Basically, Google and Samsung need to reach a distribution agreement which is not in conflict with the Oculus one, after which everything will fall into place. Until then, if you own a new Galaxy and a Daydream headset, root access is your only option to get these two to work together.