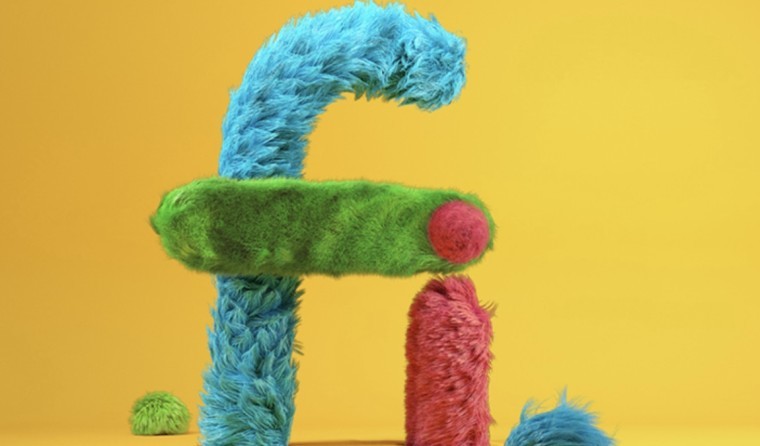 Project Fi, Google’s virtual mobile network built on Sprint, T-Mobile, and U.S. Cellular has been expanding ever since its launch back in 2015, and it has vastly spread its reach earlier this year. The search giant also announced earlier this month that it has begun testing an enhanced network for the service. The resulting gains will include improvements to speed, reliability, and security.

The firm has always maintained that their list of “Fi-friendly” phones provide the best experience of the service and recommend a couple of models from Motorola and LG on their website, in addition to their own Pixel devices. However, if a slip from BGR, spotted by Droid-Life is to be believed, the service might be expanding to more phones soon. The post, which has since been taken down, suggests that the wireless network service will soon be available on mobile devices from Samsung, OnePlus, and the Apple iPhone (in beta).

It is unclear yet if the aforementioned devices, the list of which is also not known, will fall under the “Fi-friendly” list of the recommended devices, and if the recent improvements to the network will make its way to the said phones. As for iPhones, it is still a mystery as to what features will be included in the beta phase.

If true, Google’s move to expand its Project Fi service to more devices from popular manufacturers may indicate the company’s intentions to further broaden Fi’s reach. The possible rebrand to ‘Google Fi’ that was spotted earlier this month also seems to make sense, since such an expansion will warrant an emphasis on the ‘Google’ brand over the ‘Project’ naming. An official announcement may well be on its way in the near future.