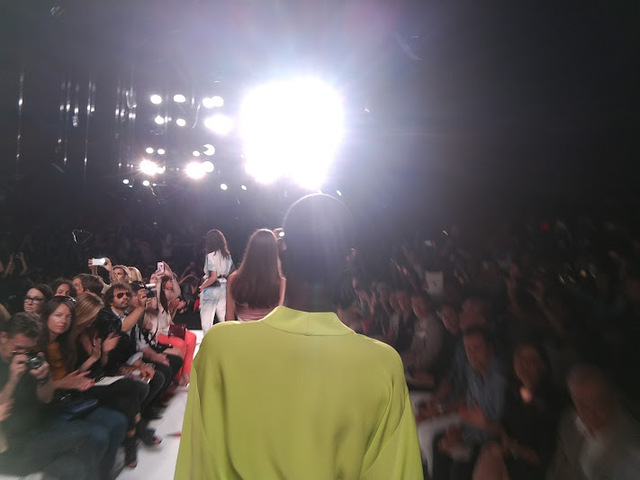 Project Glass isn't exactly the sexiest looking technology out there, but this week it took to the catwalk at New York fashion week to document Diane von Furstenberg's show from the perspective of the models.

It's pretty exciting to see the technology out in the open and being used in the real world for the very first time. Not only will the photos from the event continue to be released, the company plans on releasing a film on September 13 called "DVF through glass" that was filmed entirely on the prototype devices. 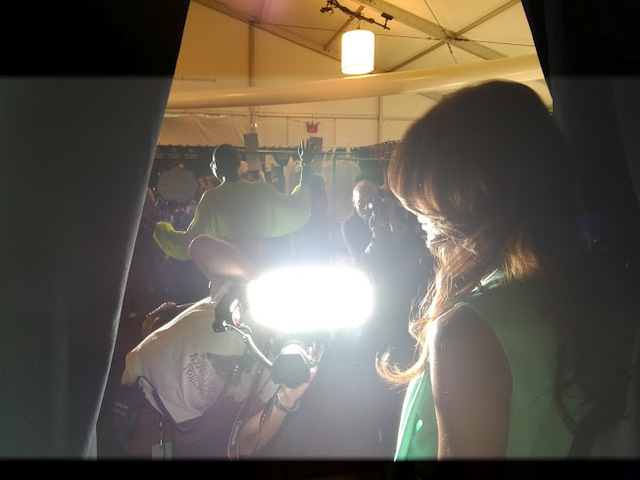 The glasses allow us to see a unique perspective of an event that many of us will never experience, and it's a great piece of marketing for the upcoming technology (even if they do cost $1,500 to buy right now). Not only did the models sport the technology, von Furstenberg and Yvan Mispelaere (creative director) of DVF, took a walk down the catwalk sporting the glasses to finish the show. 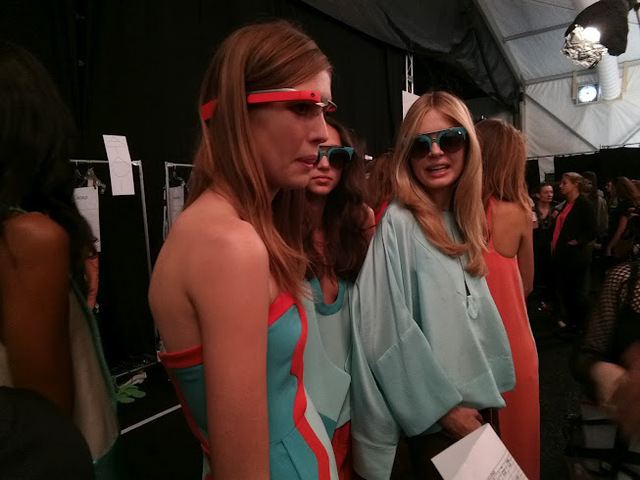 There are more photos available on Google+, and they're amazing even if you're not interested in fashion week.