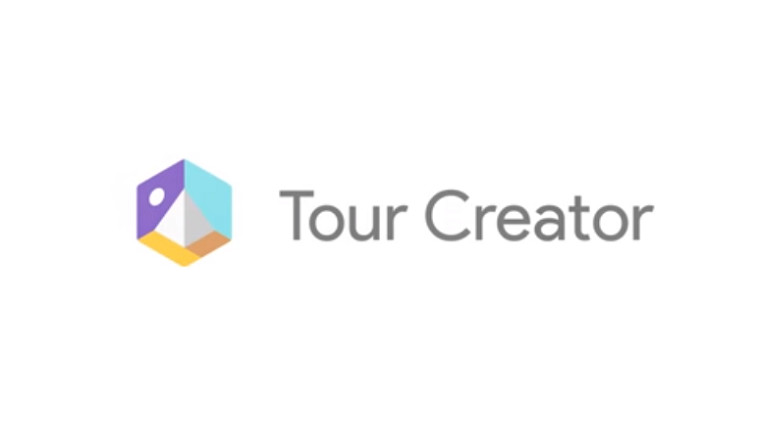 Google has been taking students to different places on Earth and in the outer space virtually with the use of Expeditions, but without letting them create their own tours. The Mountain View-based search giant now makes it super easy for both students and educators to make immersive virtual reality (VR) tours right from their PC, courtesy of a new tool called Tour Creator.

The recently launched VR content creation app is designed to let users including teachers and students use their own 360-degree photos or Street View images in order to build professional-looking VR content even without an advanced technical know-how. Users can also share their VR tour experience by submitting their creation to Poly, a discovery platform launched by Google last year to let developers search and download 3D objects for their VR and augmented reality (AR) projects. The VR content on Poly can then be visible to anyone by opening the link in a browser or viewing it using Google Cardboard.

It's worth noting that Tour Creator has been launched in conjunction with the Teacher Appreciation Week. More to the point, the tool is part of Google's broader effort to support educators, according to the search giant. Brittney Fraser, Daydream Software Engineer at Google, also announced that the company will introduce an upcoming feature to Tour Creator later this year to help users import their VR tour content into the Expeditions tool.