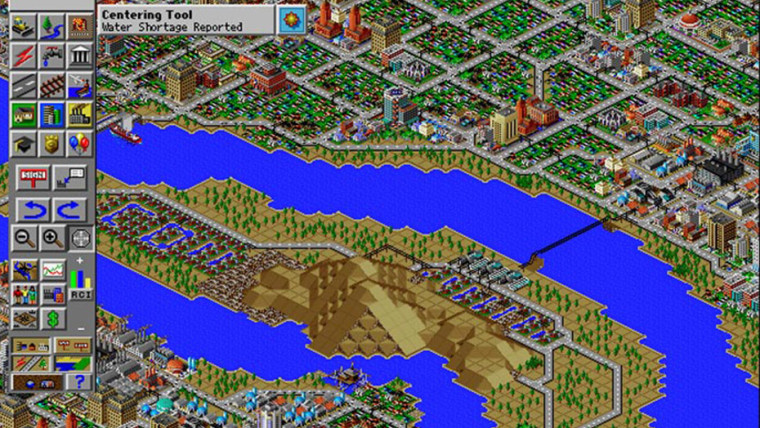 Remember SimCity 2000 from 1994? Probably not. SimCity 2000 was a virtual city building game originally released on computers running Apple Macintosh OS but was later released on Amiga, DOS and Microsoft Windows as well. It was generally well received and was critically acclaimed for being addictive, realistic and for having an in-depth management system.

SimCity 2000 Special Edition was exclusively released for DOS PCs and Microsoft Windows way back in 1995 and would normally cost you $5.99 in the modern world but now, the game is absolutely free of cost for a limited time only via Origin's 'On the House' promotion. If you download the game during this promotion, you own the entire game and its expansions forever, no strings attached. 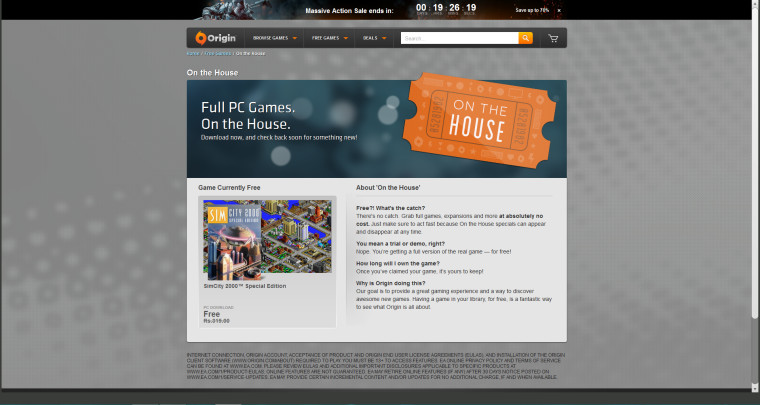 The system requirements for the game are obviously quite minimal and most of you with Windows PCs can easily manage:

Grab the timeless classic for free from Origin now while the offer lasts and enjoy a trip down the memory lane. You can also check out the other games on sale from here. (Origin account required)