Can you believe it's been over four years since Grand Theft Auto 4 landed? The next instalment in the phenomenally successful franchise has been eagerly awaited for quite some time, particularly since its creators and developers, Rockstar North, announced GTA V a full year ago.

Since then, gamers have been tantalised and teased by its creators and developers, first with an early preview trailer, and then with a series of screenshot releases showing off the expansive gaming environment and many of the vehicles that players can look forward to causing mayhem with.

Today, Rockstar North has announced that GTA V will launch in Spring 2013 on the Xbox 360 and PlayStation 3. There's currently no mention of plans to offer the title on PCs or, unsurprisingly, for Nintendo's upcoming Wii U console, which is due to launch next month. 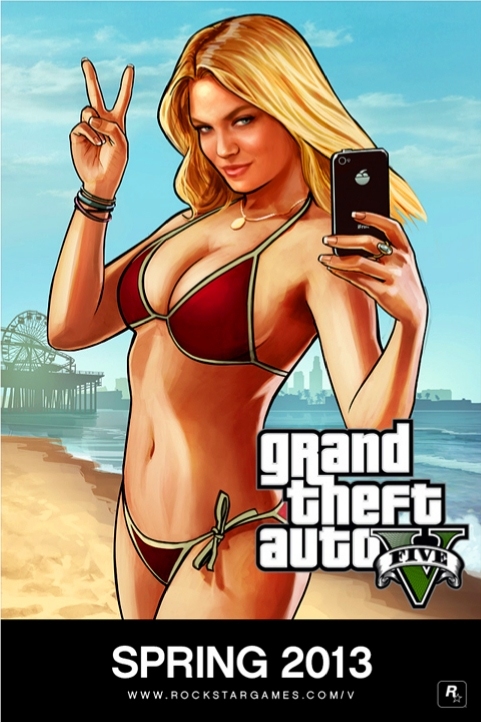 GTA V is set in what Rockstar refers to as "the largest and most thriving game-world we have ever created, set in the sprawling city of Los Santos and for miles beyond - from the tops of the mountains to the depths of the ocean. 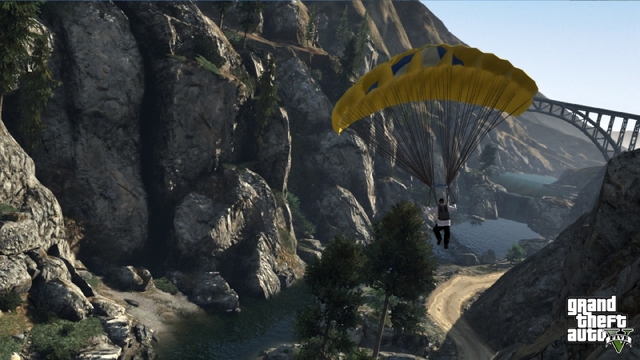 If the excitement is all getting a bit too much, soothe yourself with the knowledge that you'll be able to pre-order your copy of the new game very soon. From 5 November 2012, pre-orders will open worldwide, and Rockstar promises to release even more info on what the game has to offer next month. Woohoo!

If you haven't already, be sure to check out the official trailer below: