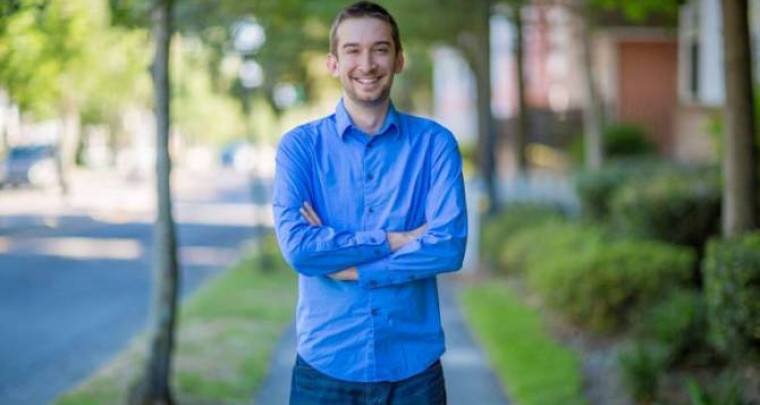 Josh Greenberg, co-founder of the Grooveshark music streaming service, has been found dead at his home in Gainesville, Florida, just a few months after the site was forced to shut down to avoid paying huge damages for copyright infringement.

According to The Gainesville Sun, his body was found in bed by his girlfriend on Sunday night - but with no indication of injury or overdose, the cause of death has not yet been determined. Local police confirmed Greenberg's passing, but emphasized that there was "no evidence of foul play or suicide".

Josh Greenberg, co-founder of #Grooveshark was found dead in his Gainesville home Sunday evening. No evidence of foul play or suicide.

Greenberg's mother, Lori, said she had been told that the medical examiner's autopsy was inconclusive, and that it may be two or three months before toxicology results are available. "They are as baffled as I am," she said.

But she also said that her son had been in good spirits and that "he was excited about potential new things that he was going to start", following the shutdown of Grooveshark earlier this year.

The company ceased operations to avoid being forced to pay up to $736 million in damages to music labels. The closure came with a statement from Grooveshark's owners which admitted that they had "made very serious mistakes" and "failed to secure licenses from rights holders for the vast amount of music on the service."

Source: The Gainesville Sun via TIME | image via Variety/Facebook