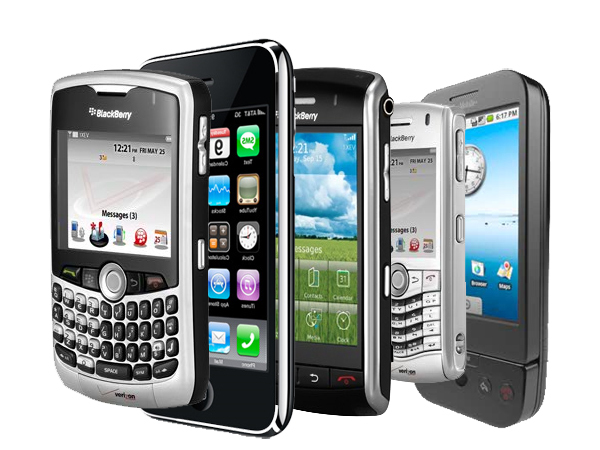 Who doesn’t have a smartphone nowadays? Well, roughly half of the UK for starters, but adoption is growing and shows no signs of slowing down.

It looks like the breakdown of smartphones in the UK is similar to the overall numbers as well, with the Guardian reporting that Google’s Android operating system controls fifty percent of all phones being sold. The article goes on to say that RIM maintains a 22.5% market share while iPhone takes up the back at 18.5%. That means for every 500 phones sold in the UK, the little green robot makes up 250 of them, while Apple’s offering serves up less than 100. What the numbers don’t say is how many people stopped buying the iPhone 4 in preparation of the iPhone 4S, so it’ll be interesting to see if the partially eaten apple can take over the robot during the next cycle.

While the sales numbers are interesting and are always used as fodder in the “my phone is better” debates, Carolina Milanesi, a Gartner analyst, says that most people still only use their phone for calls and texts. She goes on to say that Apple is good at marketing what their devices can do but that other companies need to improve in that area. I guess that means the Motorola Xoom can’t really be used as a spaceship…