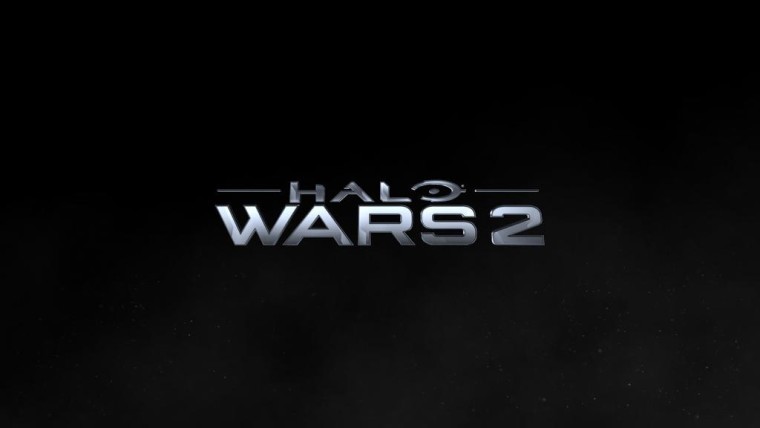 With Gamescom 2015 in full swing, Microsoft took the stage in Barcelona and spent a couple of hours showing the world new games and features coming to the Xbox One. Amongst all the news came the news that another Xbox One exclusive title is in the works: Halo Wars 2.

The successor to the original RTS launched back in 2009 was revealed on stage today by 343 Industries head Bonnie Ross. Ensemble Studios, the creators of Age of Empires and developers of the first Halo Wars, closed its doors back in 2009, leaving the opportunity for the U.K.-based Creative Assembly to take the reins of the RTS game. 343 will have involvement but may be deferring much of the process since Halo 5 is nearing launch.

Whether or not the game will feature cross-platform play wasn't specified. Halo Wars 2 will launch in the fall of 2016 for the Xbox One and on Windows 10.