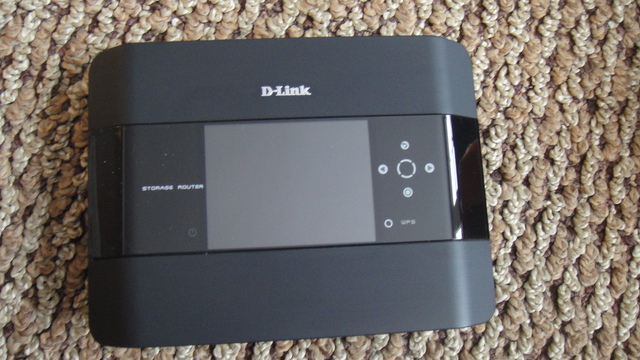 Congrats to TibbyG on winning this router!

The D-Link DIR-685 boasts a lot of features in a small little box, all while trying to look like the coolest kid on the block.  However, what about using the router, setting it up, using the software and showing pictures of your crazy aunt at the last family reunion? All these heart stopping topics will be talked about below, but suffice to say, it was a pleasurable experience.

The first task almost anyone does when getting a router is try to connect to the internet.  I did this two ways, the way you’re supposed to, according to the instructions, and the way I prefer, plug and pray.  Both ways worked without an issue, plugging and praying got me up and running in about 30 seconds once I tore off the sticker that said to use the CD method.  Fair warning, if you do go the CD route, you have to directly plug your router into your PC/Laptop, wireless connections will not work. A cable has been included for the CD setup method. 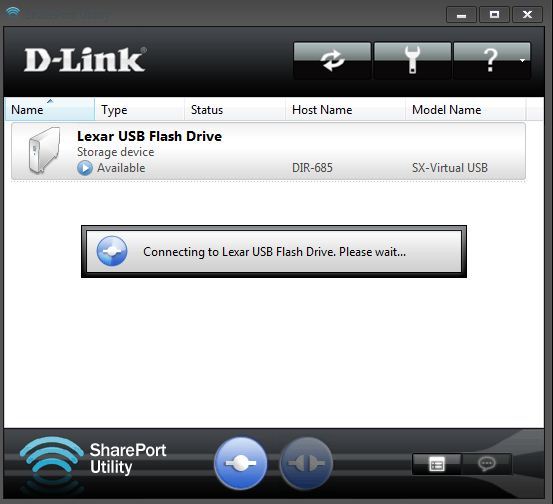 Before you think about just tossing that useless CD out, there is some much needed software that enhances PC to router productivity.  The CD contains a program called SharePort utility that allows you to easily access the storage devices connected to your DIR-685.  The software makes it easier to back up your data or share information (like photos) to the NAS.  SharePort works as expected, and should not provide the average user too much hassle running it. The resource footprint is light, so having it run at startup does not drag your machines performance down. 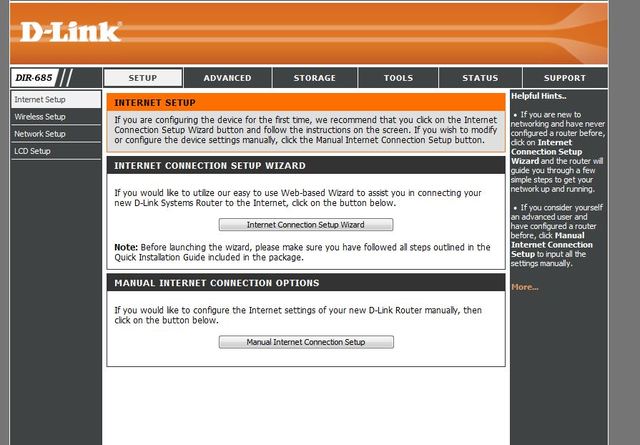 The router software is easy to use, and if you have used any other router software on the market, you will have no trouble navigating the interface.  The well laid out design is as easy to use as any other router on the market, but it’s not any more intuitive either; meaning, why not have shortcuts to the most commonly used tasks?  The router does require you to change the default password which is a good implementation to avoid those road warriors who will attempt to crack the crafty default passwords of ‘admin’. 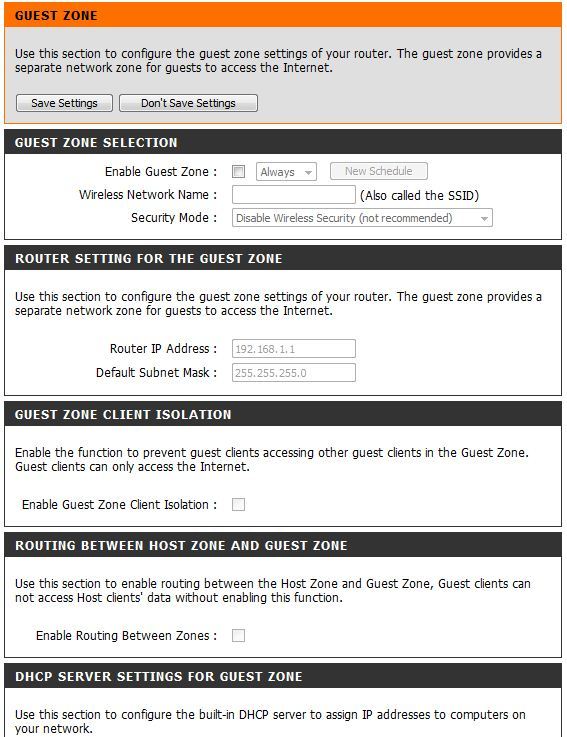 One great feature about this router is the ability to set up a “guest zone”.  This is a separate wireless network that you can setup for friends and family who may stop by and want to jump on your wireless network.  Why is it so great?  You can setup a fully customizable network with its own name and password that can keep your friends/hackers out of your personal files.  Let’s say you setup a personal network that shares all your photos and documents, but you don’t want your friends/family to have access to this information. The "guest network" solves this problem, and disables the file sharing option across the two networks, problem solved.  The guest network is just as easy to setup, and is a great feature for those concerned with their privacy.

Next up is the NAS part of the router, which allows the ability to put a laptop sized hard drive into the router; you can combine two devices into one to save some space.  But how does it work?  Like clockwork, you put the hard drive into the device and it recognizes, formats (so don’t have any data on it before hand) and away you go.  Using the provided software I was able to set it up to backup important documents and photos automatically.  Again, it’s pretty basic in its functionality but does what it needs to do and is user friendly, which overall is very important.

The LCD on the front, while somewhat of a novelty does add a little extra something to the router.  Overlooking the fact that the LCD has horrible backlight bleeding, it does provide some extras like viewing the data transmission speeds in real time on the router, view photos, display a clock, or change other basic functions on the router.

So what’s the bottom line?  It’s a great router for those who want to cram a lot of features into one, fashionable box.  It servers its main purpose well as a router (although it’s not a dual-band router) and adds in other useful functionality like a NAS with built in hard drive space to save you a little shelf space.  The LCD is a cool addition but not necessary for day to day operations. At the end of the day, if you’re looking for a router with a few bells and whistles, the DIR-685 should be on your shortlist, if all you simply want is a plane box and nothing more, you may wish to look elsewhere.