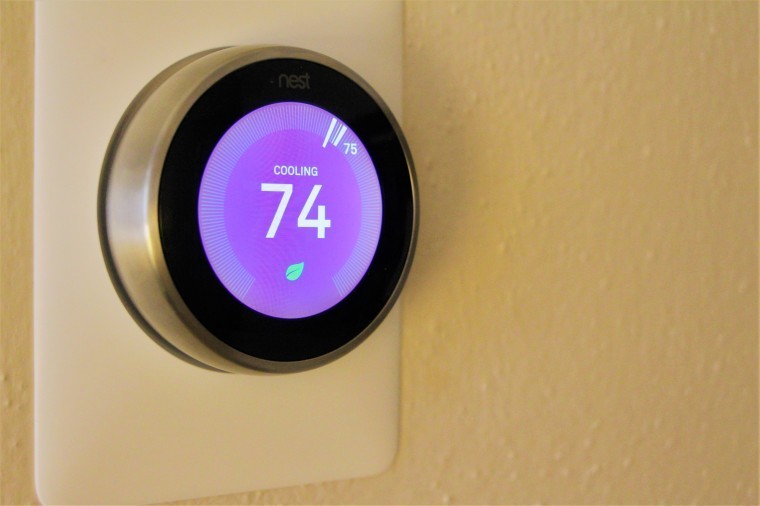 Nest's smart thermostat is arguably the first successful one, designed to learn and adapt rather than relying on complicated scheduling and programming. With the 3rd iteration of its hardware announced earlier this week, Nest has made some minor, but still important changes. We had the opportunity to get our hands on the new device, install, and use it. Here are our first impressions.

The design of the hardware at first glance is almost exactly the same. The device is still a circular screen with a stainless steel band wrapped all the way around. This time around, the screen is 40% larger and the resolution is higher, clocking in at 229 ppi, for a pixel count increase of 25%. While the larger, higher resolution screen is gorgeous, we can't say that we noticed a difference - save for the actual size. The screen size allows for the thermostat information text to be much larger and easier to read. For older eyes, this could be a welcome addition.

Installation and setup remains to be an absolute pleasure. Although Nest advertises an estimated 30 minutes to install and 10-15 minutes to setup, we were up and running in around 15 minutes flat. There were a few other changes that we noticed too. One in particular was the changes to the protrusions (seen in the image above) on the wall trim plate to ensure that both the plate and thermostat base were level. A very minor, but welcome change. The bubble level has also curiously changed color, from neon yellow to blue.

The software remains mostly the same, but sometimes, we did notice that using the ring to select text wasn't as quick or responsive as the second generation. There were some other minor bugs too, one which stated that the Nest had been disconnected for 16681 days;which equates to nearly 48 years. Of course, these are early days for the device, so who is to say these issues won't be resolved over the next couple of weeks. Additionally, one of the chief complaints that many users of the second generation had was connecting to a Wi-Fi network. The 3rd generation Nest didn't connect the first, second, or even the third time, but finally worked after restarting the device. Again, these will most likely be resolved, but it was nonetheless frustrating.

As it is a "learning" thermostat, it requires several weeks before you can take advantage of all of its features, so it's early to know if there are any significant performance improvements over the previous version. It is worth adding that this version will also monitor your furnace for issues, though the house we installed it in utilized an electrical system, so we can't confirm this claim as of yet. We will continue to spend time with the device and update this article with any other changes we discover in the device. You can find a gallery of Nest's hardware and more below. 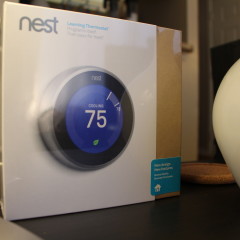 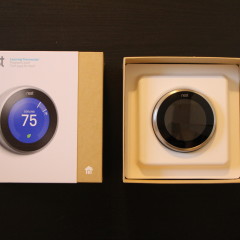 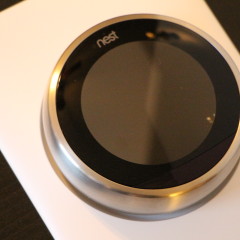 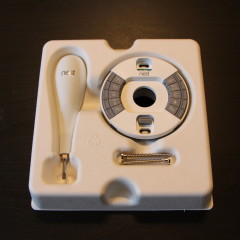 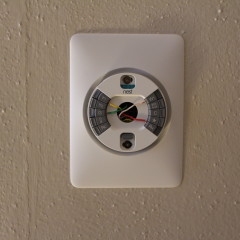 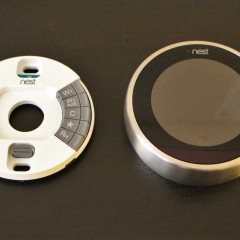