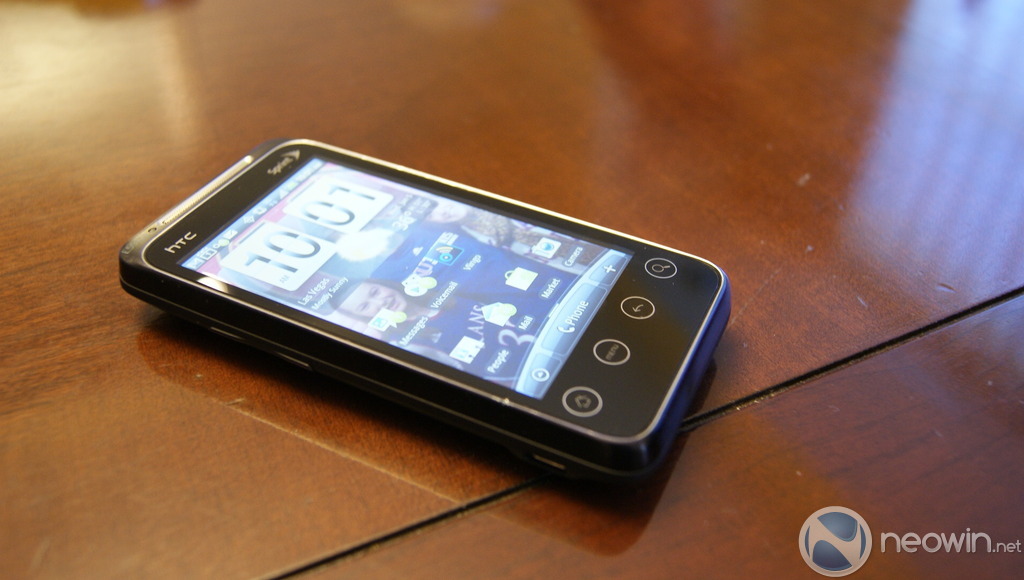 Sprint recently unveiled its long anticipated HTC EVO Shift 4G. The device is placed in the Sprint portfolio as a companion device to the EVO and not as a replacement or gen 2 of the product. Neowin got its hands on the new device and has put it through its early paces.

The device in hand feels solid but does have mass to it, this is most likely because of the slide-out keyboard on the device but when compared to the HTC Incredible or iPhone 4, it does have a noticeable amount of extra weight. But if your transitioning from another slide out keyboard device, this may not be much of an issue for you.

The keyboard has great tactile feedback and is well spaced but is not a spring activated device which means you have to slide it all the way out yourself. The keys themselves are far better than the Droid 2 that we reviewed several months back. The keyboard is useable on a daily basis and users will be quite happy with its performance. One side crevice, the d-pad is a bit small and looks like a 1970s ash tray, but it does work better the optical sensor on the HTC Incredible. 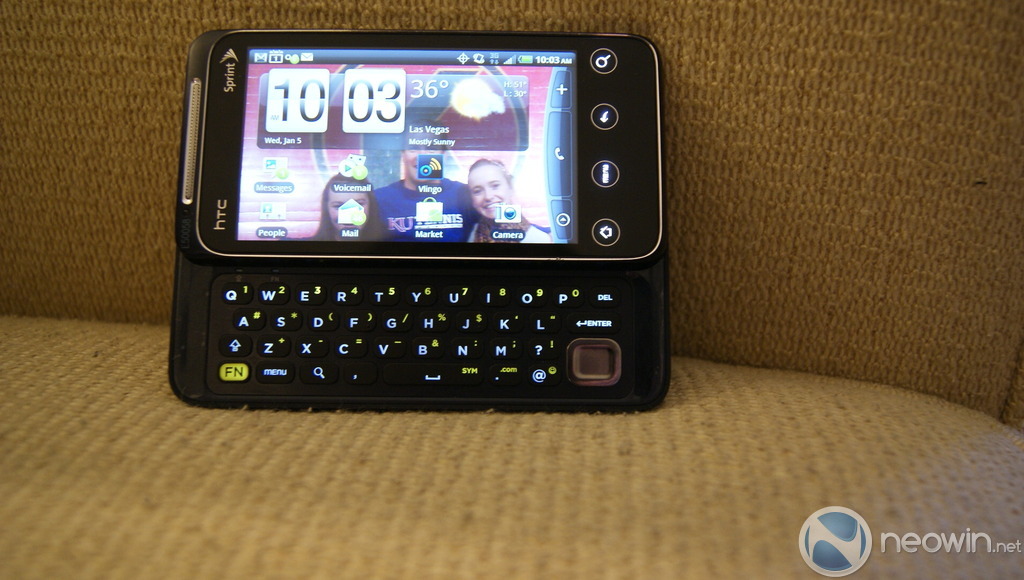 The screen is what you would expect from a device in the $150.00 price class, it hits the middle of the road but is not an all star performing. Our particular unit has a warm tint to it but it does not detract from the overall experience.

The camera is a great performer, the shutter response is nearly instant and the pictures are even in tones in indoors but do turn a bit cool when outside. For a cell phone camera it gets the job done with above average marks.

Call quality is average, the speaker did sound a bit shallow at times but you could easily and clearly understand the other party. No issues to note for call quality at this time.

In the few hours we have had to play with the device, for its intended market, it will perform well. There are not many faults on the device besides its additional weight for the slide-out keyboard, but overall it is a satisfactory device. We will report later on battery life as at this time we have not had a chance to discharge the unit completely.