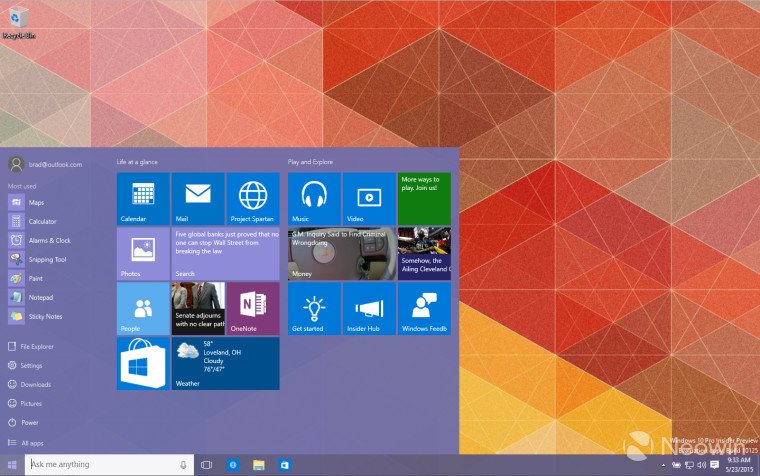 A new build of Windows 10, 10125, has found its way to my machine and despite that this build is only three compilations newer than what was sent out to Insiders this week, there are quite a few UI changes.

Microsoft has included new icons in this release for folders, drives and other items as well. The icons are a bit more matte and flatter than what was being used in Windows previously and now look more consistent across the entire OS. In the Taskbar, the File Explorer icon has been updated as well and when you download an item from the Internet, the progress bar fills vertically instead of horizontally.

The Start menu has been tweaked too. When you click on the 'All Apps' section, you now are presented a grid of letters if you click on anything that is not an app to make it easier to jump to the section with the app that you need. Of course, you can still search in the menu as well, which is the fastest way to open an app. 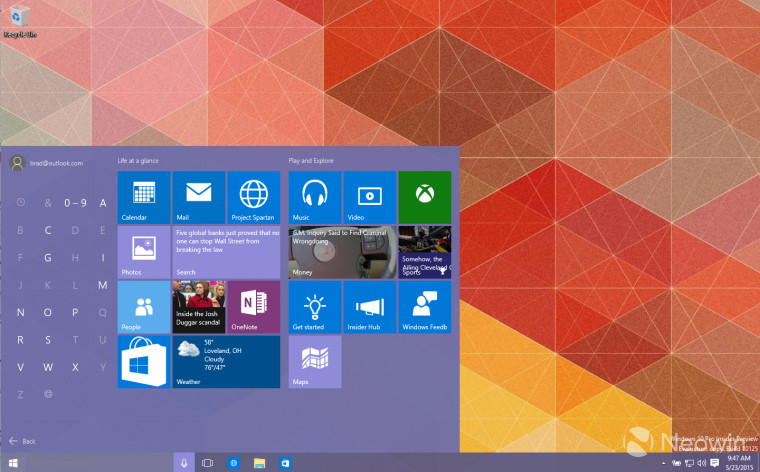 Windows Hello, the new Windows authentication mechanism, has finally made an appearance as well but unfortunately, my hardware is not compatible with the feature, so we can't fully utilize the new tool yet.

Other various changes include a bit more polish to Jump Lists and the Date and Time widget, in tablet mode the hamburger button will show when you have a new app and you can pin settings to the Start menu too.

One item to note is that our build did fail to install the first time around last night, this was attempt number two. I will keep digging around in this build and if I find anything else, I'll be sure to let you know. 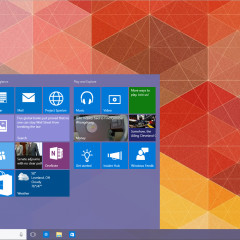 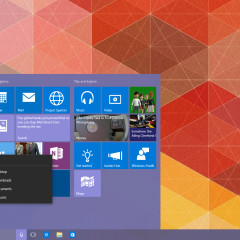 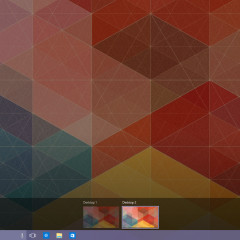 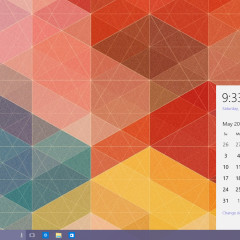 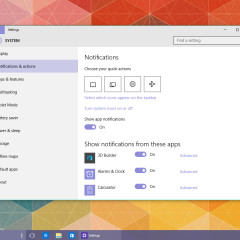 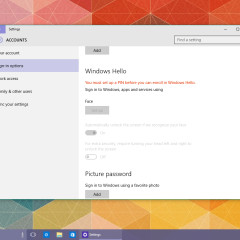 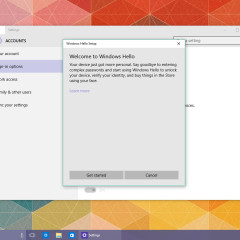 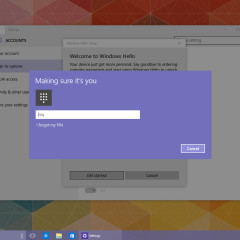 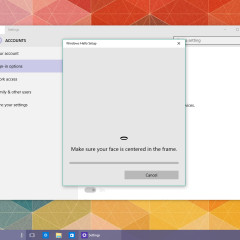 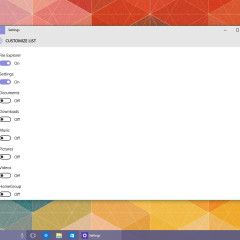 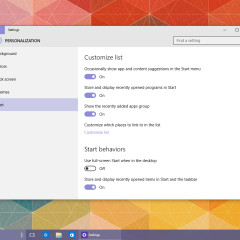 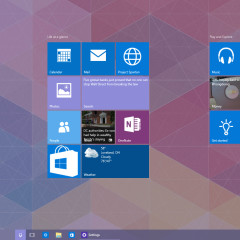 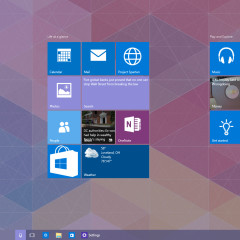 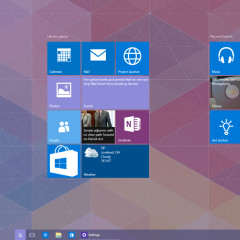 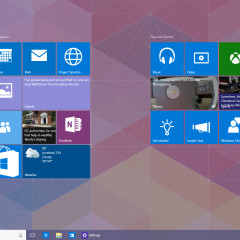 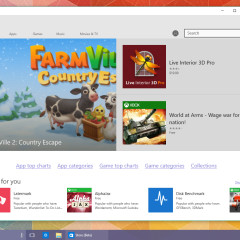 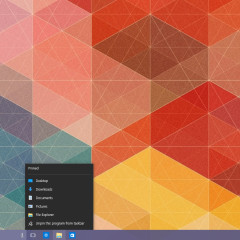 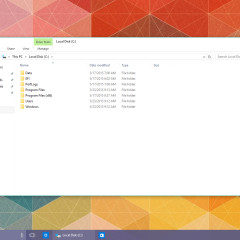 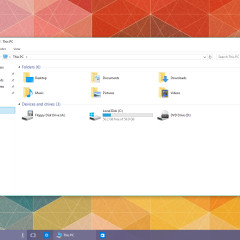 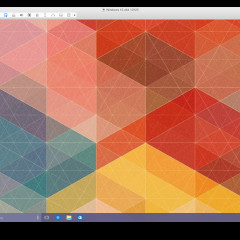 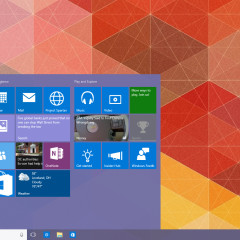 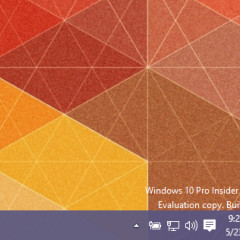 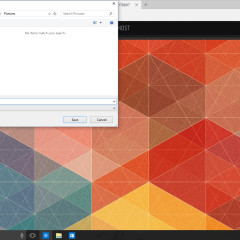