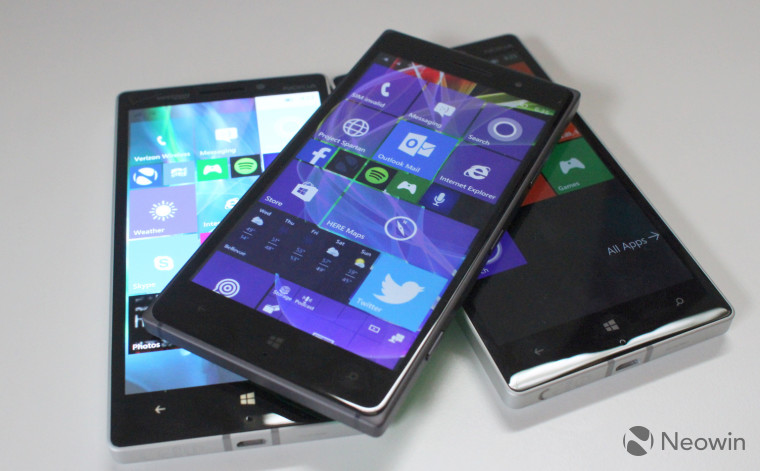 Earlier today, Microsoft released Windows 10 mobile build 10080. Seeing as the previous builds have not been all that stable, we don't blame you if you don't want to take the chance with this release.

Microsoft has added a lot to this build, including the Windows Store beta, Universal Office apps are now available, Xbox app is now a Universal app, Music app has been updated along with the video app too.

After having used this build for about two hours, it's recommended that you do not install this release unless you have an extra device for playing with. There are numerous bugs that are show-stopping, such as the delete key not working on occasion, slow transitions, and the notification center does not always appear too. During our video, the phone froze three times.

While we dig through this build to see if there are any other updates not mentioned by Microsoft, take a look at the video to get a closer look at the new version of Windows 10 mobile. If you have installed this build, let us know in the comments below how it's working out for you.