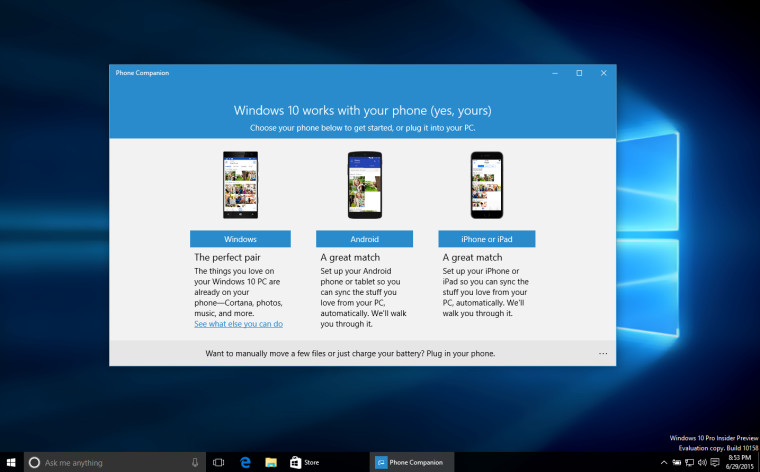 When Windows 10 is released to consumers around the world in less than a month, it will come with a new app that makes pairing your desktop and mobile device together a simple process. The app, called Phone Companion, works with iOS, Android and of course Windows Phone/Mobile as well.

The new app is a clever way for Microsoft to get you to load all its apps on your smartphone if you are not using Windows Phone or Windows 10 Mobile. If you are using one of Microsoft's smartphone operating systems, then the app is not much use, as all of your content already syncs with your Microsoft Account.

If you are using iOS or Android, however, the app walks you through a series of steps that make it easy to download apps such as OneDrive and Outlook on your phone so Microsoft can then sync all your email from your desktop to your phone. With Photos, Microsoft is using OneDrive to sync desktop content to your phone (and vice versa). 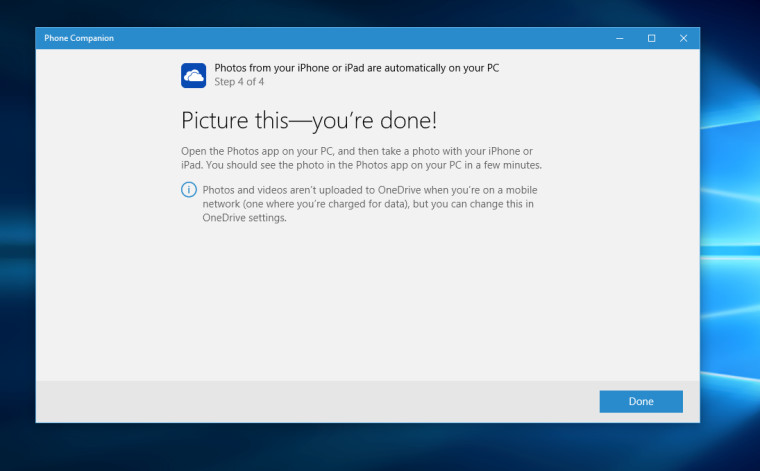 After you use the app to set up your phone once, there is little reason to re-open the app unless you want to download more Microsoft applications. Phone Companion makes it easy to download the apps, as it will email you a link to the appropriate store which reduces the friction of adding the new app to your phone.

The Phone Companion app is a way for Microsoft to leverage all its apps and convince you to download them to your phone. Because all of these apps integrate seamlessly with Windows 10, the company has built an ad-hoc solution to make sure Windows can still be the central hub for all of your mobile devices. 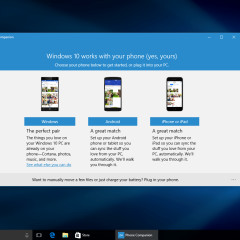 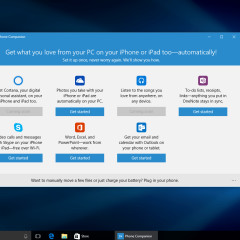 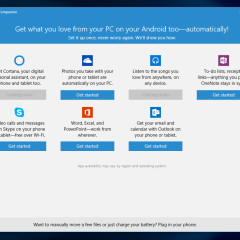 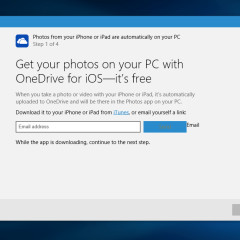 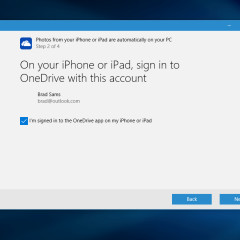 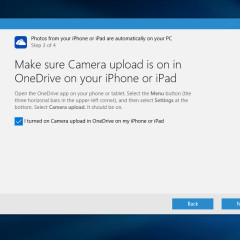 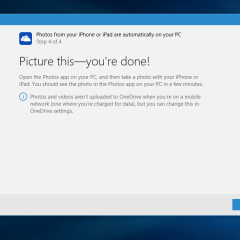 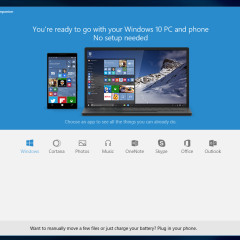 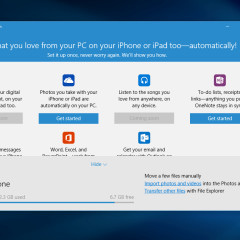