Announced this week at CES, Samsung's Galaxy Chromebook is one of those devices that I just can't get over. This device is absolutely gorgeous. It's made out of aluminum, and it comes in gray or red. But frankly, red is the only color that matters here.

It's a metallic shade of red, which adds to the sexiness of the PC. What makes it look even better is that the sides are silver-colored, and that two-tone design really gives it a sleek look.

It also includes a 13.3-inch 4K AMOLED display. Yes, that's right. You can add the best display on top of what's one of the sexiest laptop chassis to come out of CES.

It's a convertible, and it comes with an S Pen, which is stored on the right side of the device in a pen garage. That means that you can use it as a tablet and be able to draw, take handwritten notes, and so on.

Moreover, this thing is just 9.9mm thin, and it weighs in at 2.2 pounds. It's powered by an Intel Core i5-10210U, which is from the Comet Lake family, and it's co-engineered with Intel to be certified for Project Athena, which is Intel's program for modern ultrabooks.

To recap, the Samsung Galaxy Chromebook seems to have just about everything. It has a stunning two-tone design, a beautiful 4K AMOLED display, 10th-gen Intel Core processors, and it's super thin and light. All of this comes in a package that will run you a thousand dollars. Of course, the price goes up from there, as you can have it configured with up to 16GB RAM and a 1TB SSD. 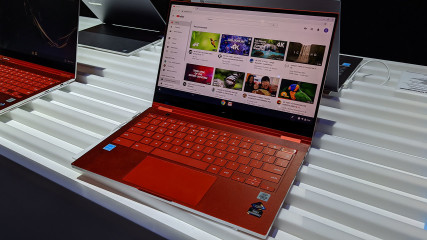 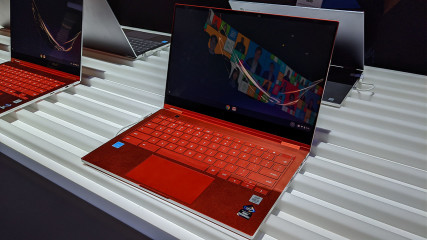 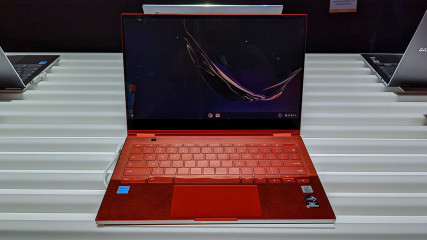 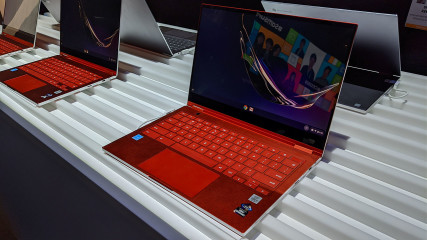 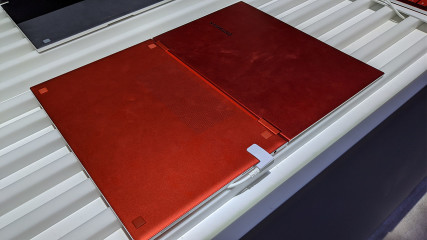 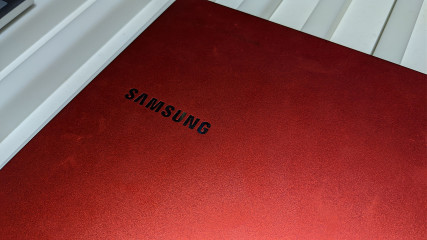 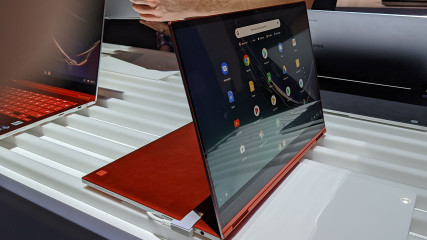 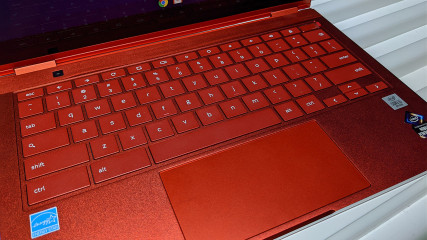 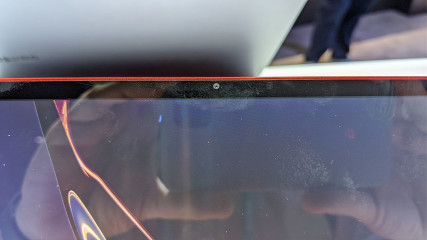 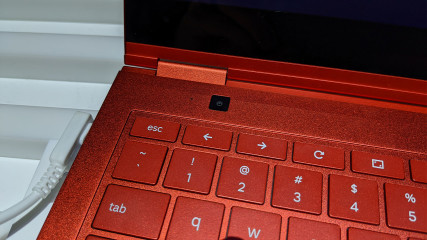 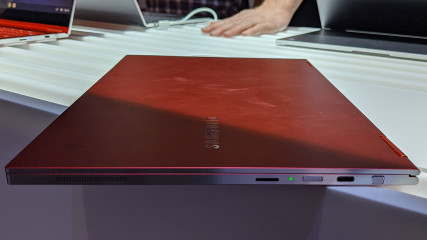 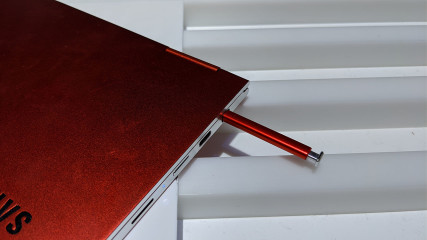 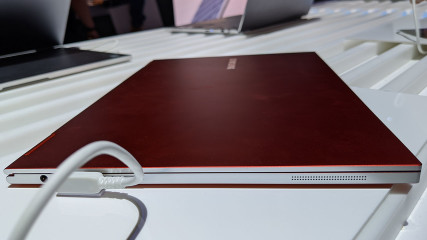 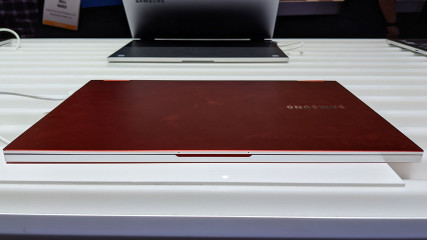