Earlier today, Lenovo introduced the Moto Z2 Force, promising to relaunch Motorola as a major smartphone brand. The firm says it's going to "challenge everyone, including competitors", because it sees the industry as stagnant.

Internally, the Moto Z2 Force uses Qualcomm's latest Snapdragon 835 chipset - joining the ranks of the Samsung Galaxy S8 and HTC U11 - along with 4GB RAM and 64GB of storage. 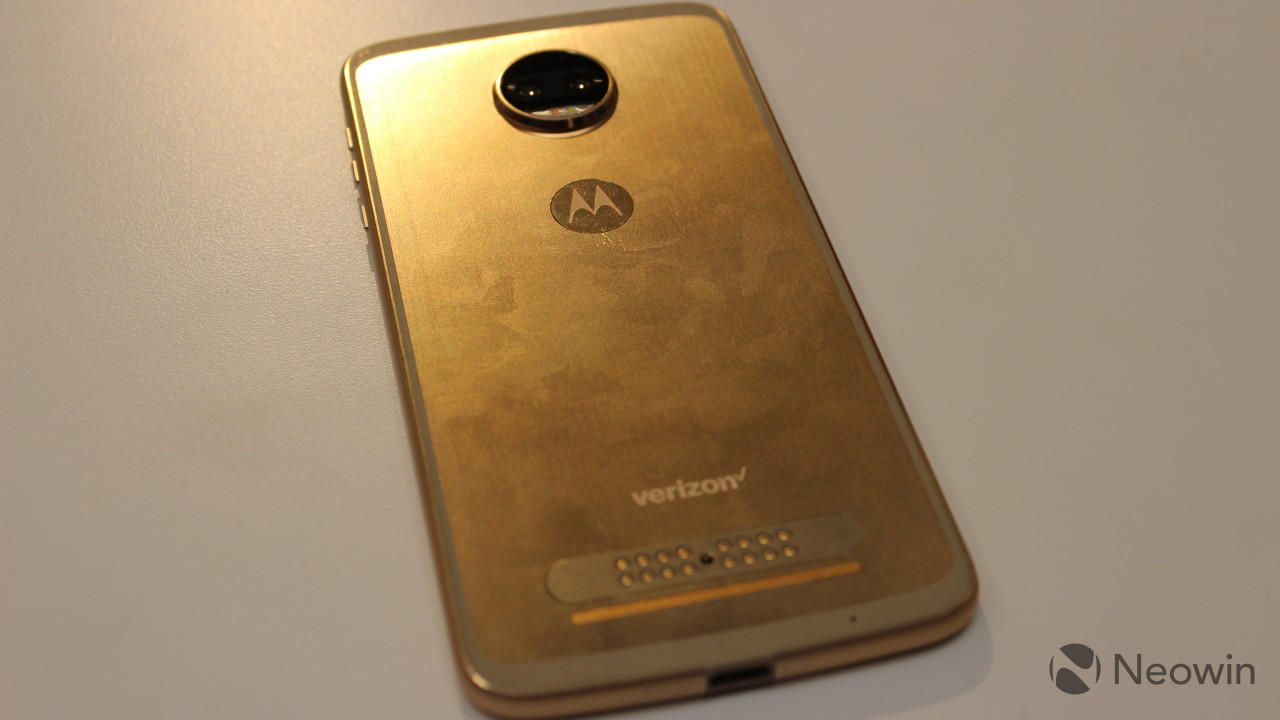 But one of the first things that I noticed when playing with it in a room full of people playing with the same devices is that it's a fingerprint magnet. This saddens me a bit, as I'm not a big fan of using a case.

It almost feels like half of a phone though, as if Motorola expects us to all be rocking Moto Mods. It's so thin and flat that a Mod makes it feel more complete. 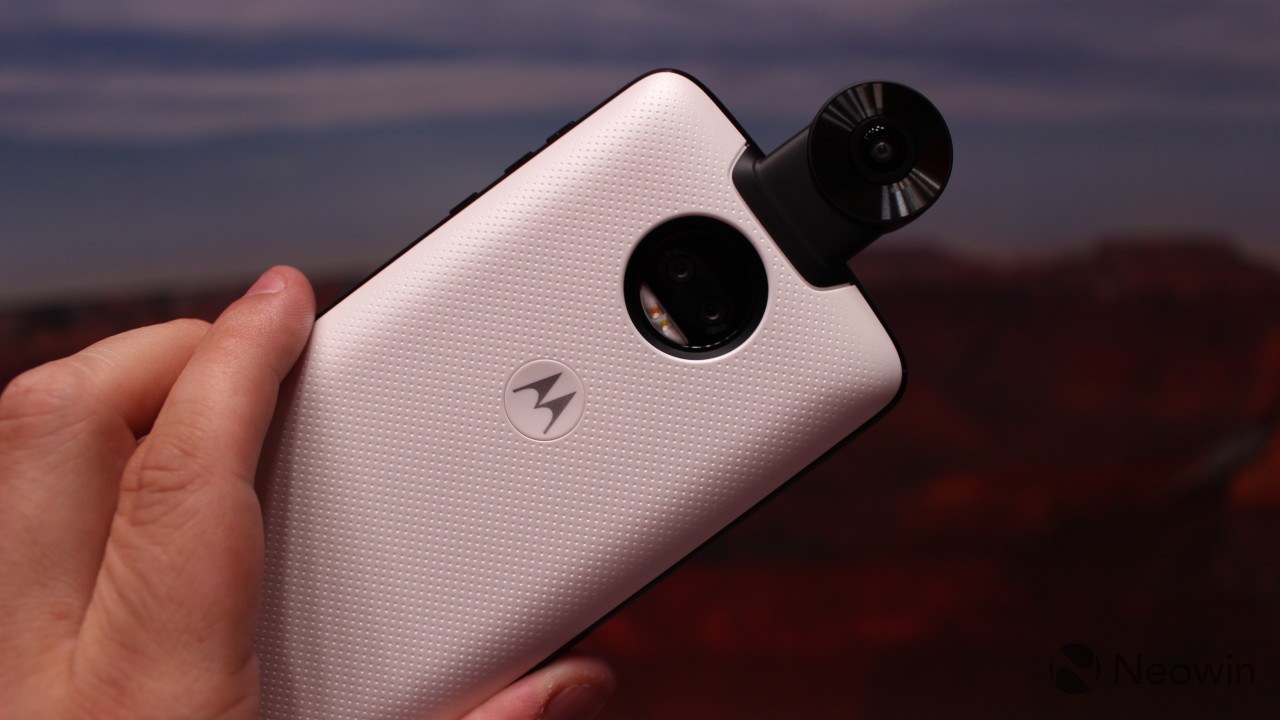 One of the two Moto Mods that was announced today is a 360-degree camera, as you can see from the image above. 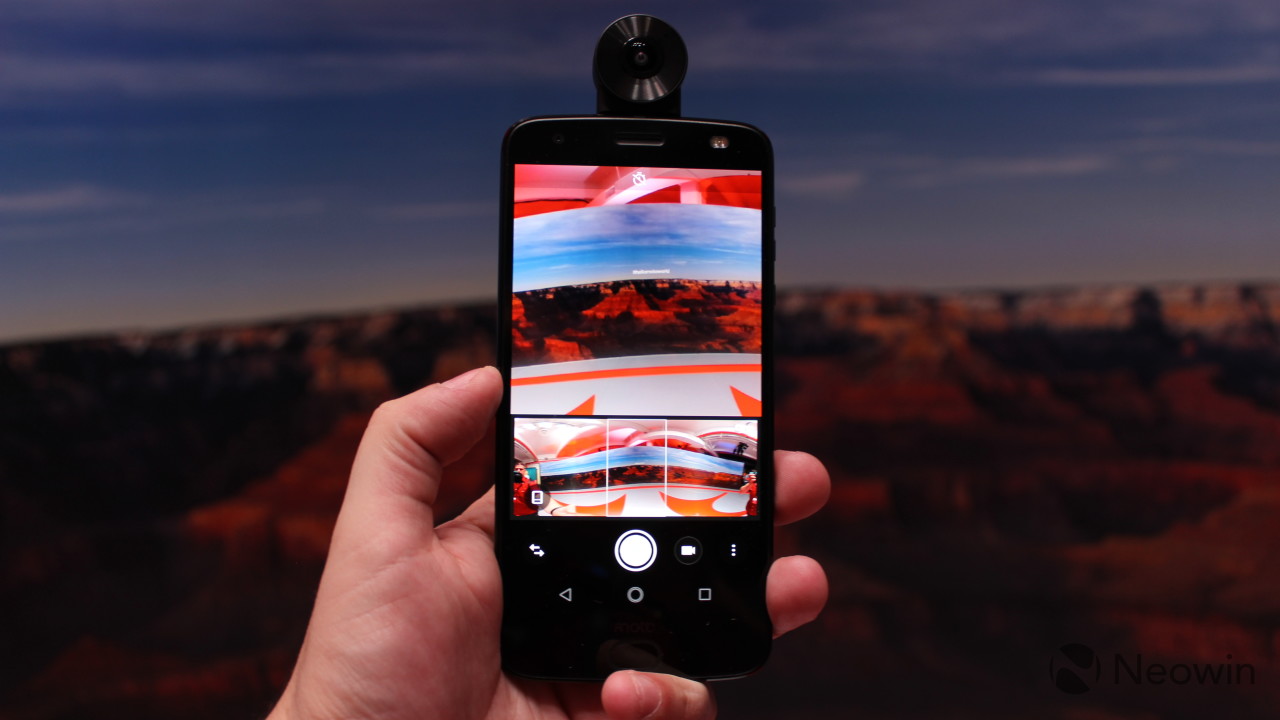 I played around with the camera a bit, and it pretty much works like the normal camera, except it records in 360 degrees. You can also watch the resulting recorded video with a VR headset. 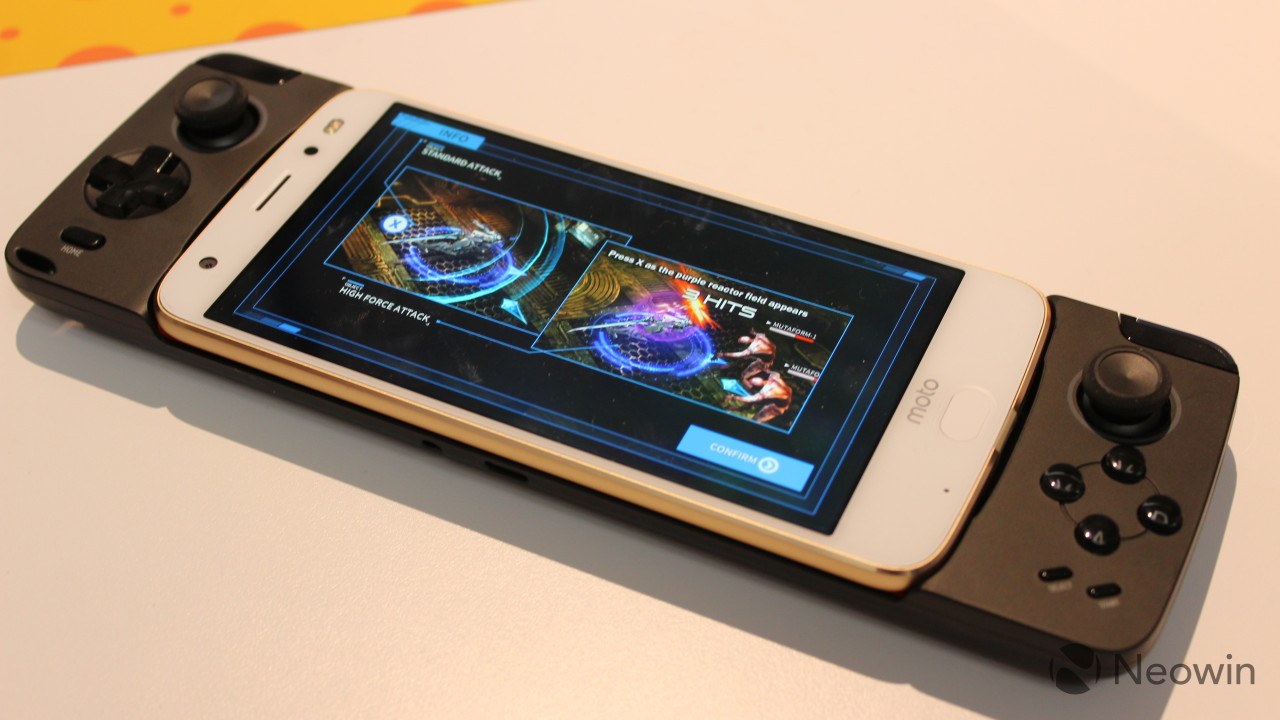 The other new Mod is a gaming controller. I played a couple of games with this, at various demo stations. The controls seem to work great, although I've heard mixed reviews of other Android game controllers, and I wonder how many titles will support it easily.

One thing that I was super impressed with was graphics performance. The Z2 Force will be the first phone that I've reviewed with a Qualcomm Snapdragon 835 chipset, which comes with an Adreno 540 GPU, so I have high hopes for it. 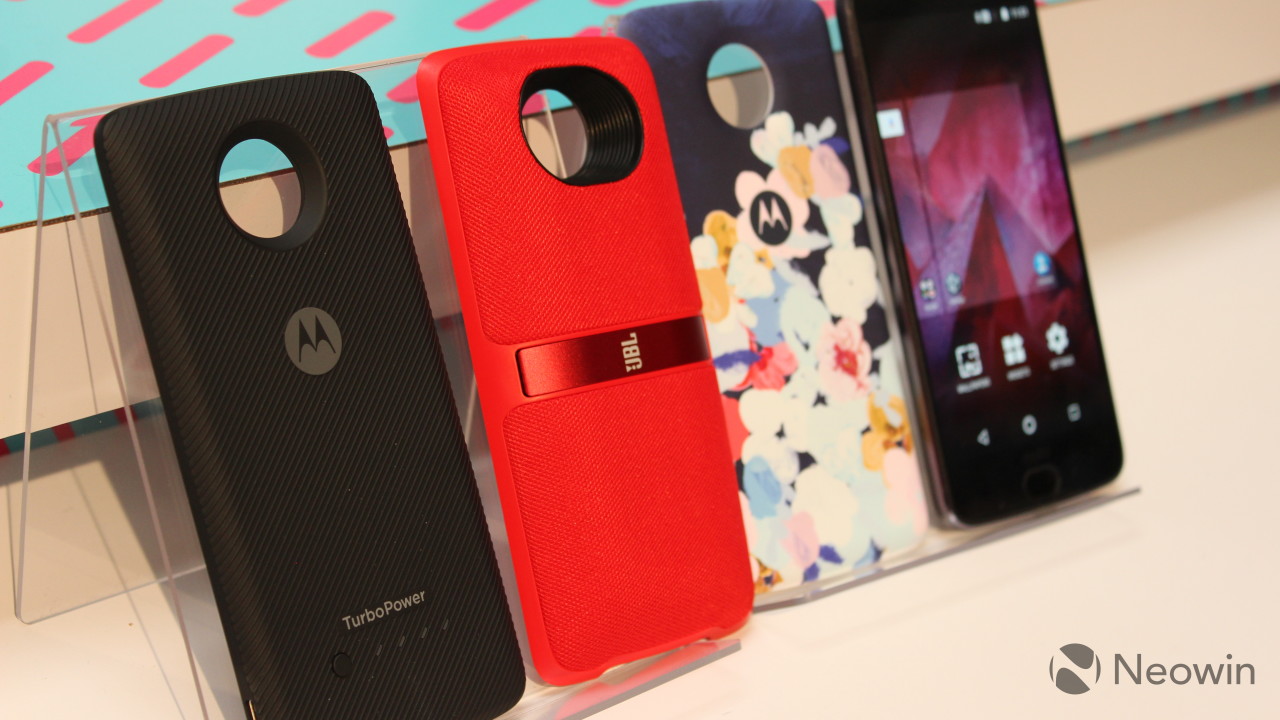 Of course, all of the old Moto Mods still work, and while the new ones might work only with the Z2 at the moment, a software update will allow them to work with the entire device family. 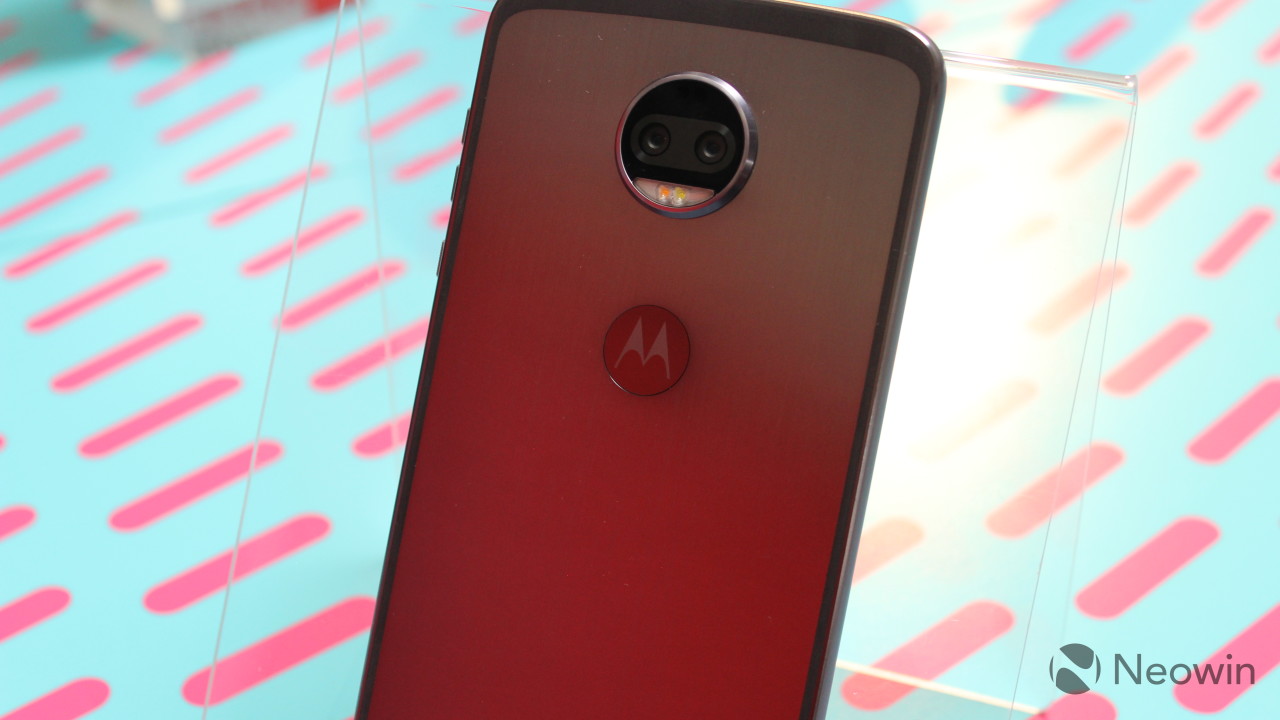 Alongside the gold model, the Moto Z2 Force also comes in gray and black. It's definitely a good-looking device, but like I said, something just feels missing. The flat design along with the camera bump makes it feel like something should be attached to it, but I'm not sure how I feel about using Mods all the time.

But the device itself is really great. The performance feels fast, and the Super AMOLED display is beautiful. I'm really looking forward to trying out the camera, which uses both phase detect and laser autofocus on the rear.

We'll have a review of the Moto Z2 Force in a few weeks, as well as the Moto Mod with the 360-degree camera. You'll be able to buy one from AT&T, Verizon, Sprint, T-Mobile, Best Buy, and Google.com beginning on August 10. 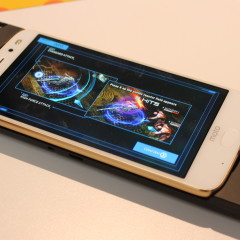 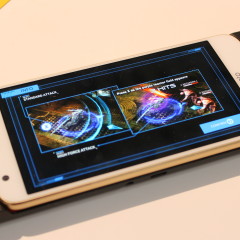 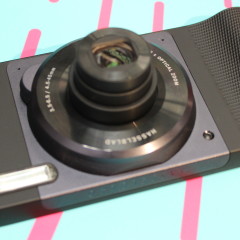 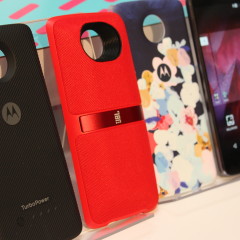 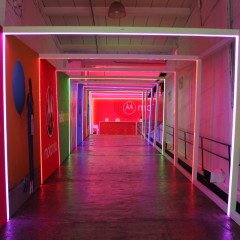 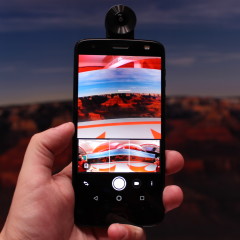 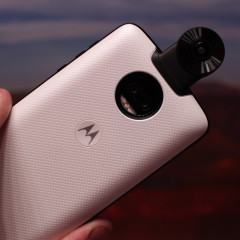 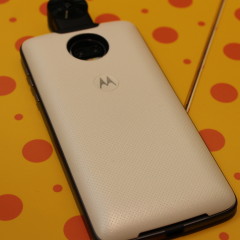 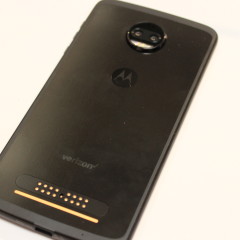 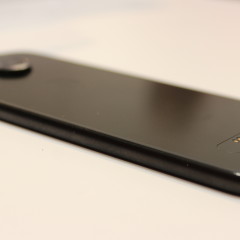 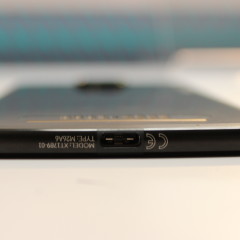 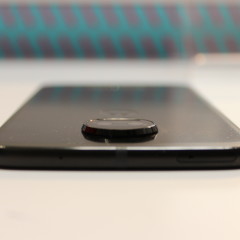 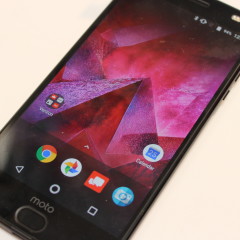 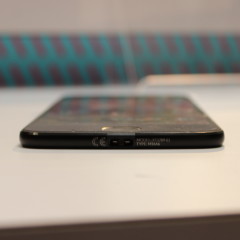 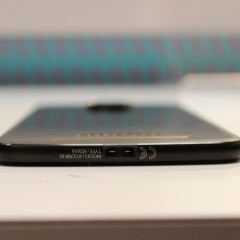 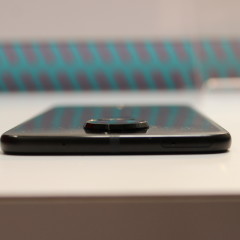 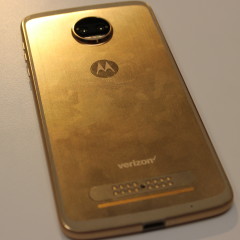 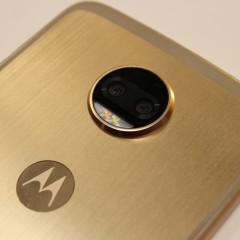 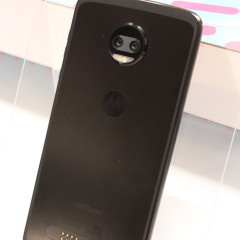 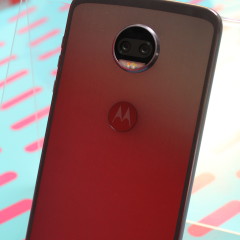