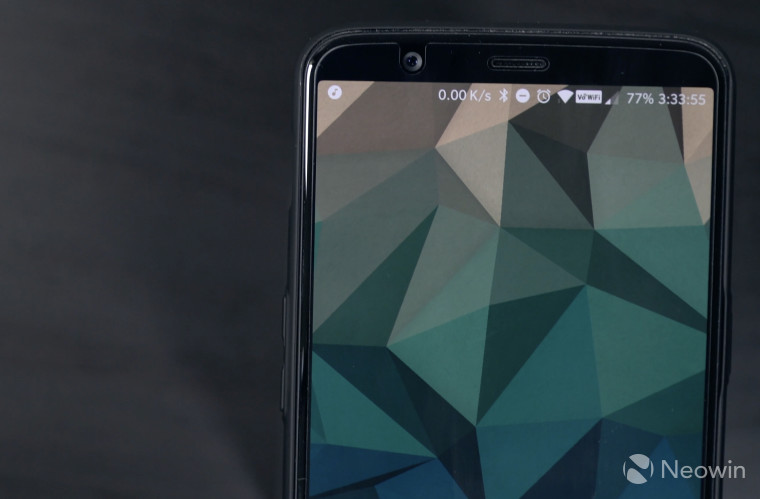 Despite launching to retail towards the end of November, the OnePlus 5T did not arrive with the latest version of Android. Since that time, the firm has made efforts to rectify that mistake by offering those interested a beta of Android Oreo, and more recently released it's first official Oreo update for the phone. The beta is now in its third incarnation and not only does it have general improvements and bug fixes, but has also added the option of using full-screen gestures.

The full-screen gestures are something completely new for OnePlus, as it does away with the more traditional navigation buttons in exchange for gestured based actions. For the time being, there are three kinds of gestures that can be performed that replace the home, back, and also the overview buttons. This is, of course, an option and those that want to continue to use the traditional on-screen buttons can continue to do so.

Naturally, this is only experimental for now and might not find its way into the full release, which is currently rolling out. If you want to see it in action, be sure to check out the short hands-on video above.