Earlier today ZTE announced two new handsets for 2017, the Blade V8 Pro and the crowd-funded Hawkeye. While the Hawkeye was behind glass for the press event, we got to spend a little time with the Blade V8 Pro.

Producing a low to mid-range device used to mean simply slapping average components together and pushing it out the door for consumers. But over the past couple of years, things have changed drastically, with many manufacturers attempting to elevate the genre by using premium materials and including certain coveted features. Due to this movement, there is a bit more expected now when it comes to these devices.

This is where the ZTE Blade V8 Pro misses the mark in our initial impression, as the back panel is constructed from a soft touch plastic. While there is nothing wrong with this material, as stated previously, competitors are elevating the genre and making it harder for companies to neglect small details like this. As for the handset itself, it doesn't feel too large in hand, despite having a fairly large footprint and the 5.5-inch 1080p display seemed crisp. As for the OS, with the limited time we had with the device, it seemed to run smoothly, but more time would be needed to see how the OS and Snapdragon 625 processor can handle day-to-day use.

While the Blade V8 Pro seems like an interesting handset, one can't help think that the recently announced Honor 6X would be a better value. The Blade V8 Pro is now available for pre-order from various sites for $299.98, with pre-orders expected to ship on January 18. Those that pre-order directly from the ZTE site will receive a complimentary case for a limited time. 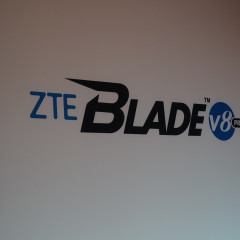 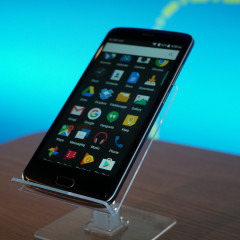 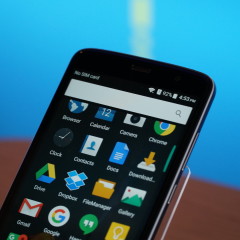 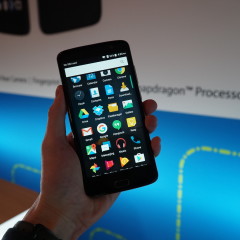 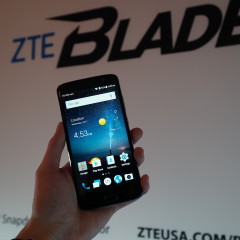 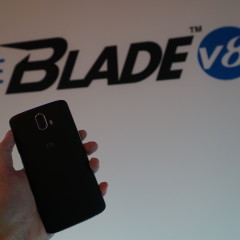 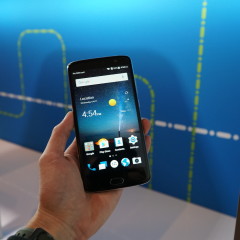 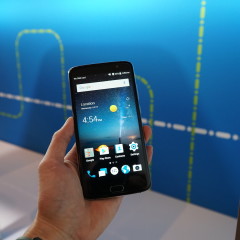 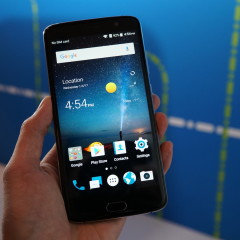 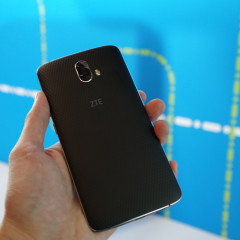 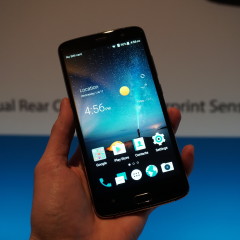 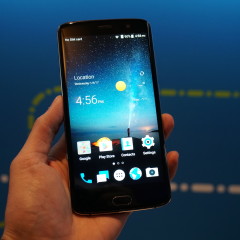 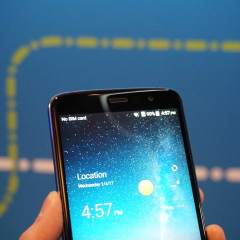 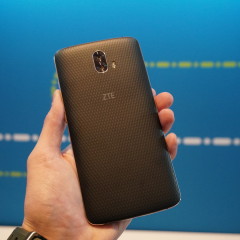 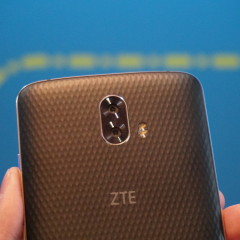 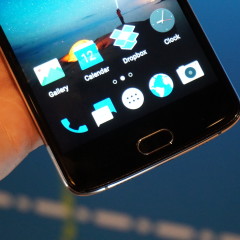 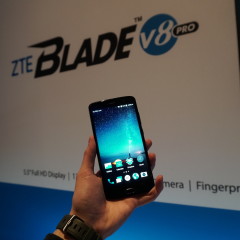 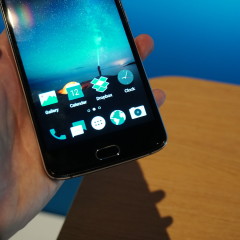 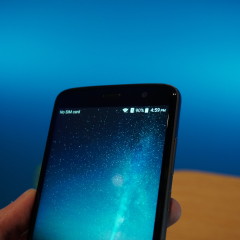