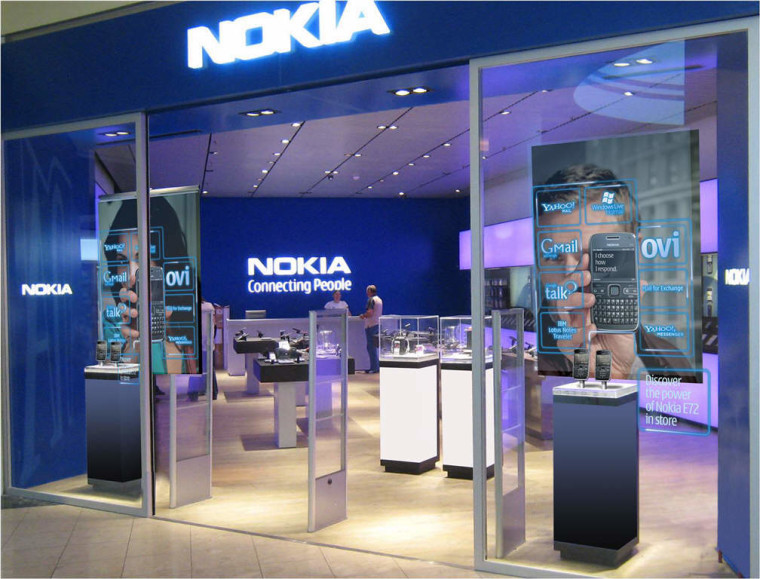 Today Nokia turns 150 years old, as the company best known for its mobile phones looks both to its illustrious past and to its uncertain future.

Yes, Nokia, the maker of the world-famous 3310 handset, and the company that connected billions is actually much older than most people realize. On this day, back in 1865, the company that would later become the Finnish giant, got its first permit to function.

Ever since then, the company has gone through numerous iterations, changing its business models, looking to new technologies and adapting to survive. It went from producing wood pulp, to rubber, to electricity, to telegraph cables, industrial electronics, telecommunications and finally mobile phones.

The company is, no doubt, best known for its dominating position in the mobile phone market and its huge success in the first decade of the this century. Unfortunately, the company soon found itself struggling to survive after ignoring market trends and new technologies and eventually had to sell off the very division that had made it famous in the first place.

With that being said, Nokia doesn’t seem to be going anywhere. It’s surviving the same way it did previously by adapting and changing, going for new technologies and new markets. More recently, the company has made important moves in the telecommunications business and seems poised to remain a big player in the telecom infrastructure business.

Perhaps the company will never make a phone again, but it’s working hard to make sure all phones going forward will rely on its technology.