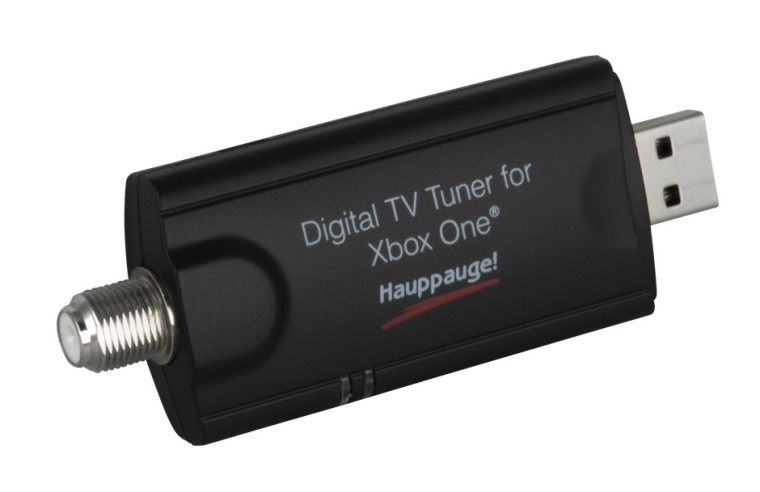 When the Xbox One debuted, it wasn't introduced as a video game console, but as a robust entertainment device. Unlike its rivals, the Xbox One offers a way to encompass all of your entertainment media and experience it through one device. Microsoft is now completing this vision, which it announced last month, with the release of a TV tuner designed for its Xbox One consoles in the U.S. and Canada.

The over-the-air TV tuner by Hauppauge will allow U.S. and Canadian users to enjoy digital broadcast TV on their Xbox One consoles. The accessory will be able to to pause up to 30 minutes of live TV, watch broadcasts on the right side of your screen in snapped mode and navigate channels via voice using Kinect. Xbox One owners will also be able to stream OTA broadcasts to other devices over Wi-Fi using the Xbox app on Windows 10 devices. Android and iOS users will also be able to stream content over Wi-Fi by using the Xbox One SmartGlass app.