Papermaster joined Apple in November 2008, following the stepping down of Tony Fadell earlier in the month, but was soon ordered to cease work at the Cupertino-based technology giant after IBM, Papermaster's previous employer, claimed he broke a clause in his contract which stated he couldn't work for any competitors (despite Apple saying it wasn't one) for at least a year after leaving.

As part of a resolution that was eventually made in January between Apple and IBM, Papermaster was unable to work at Apple until April 2009, and Papermaster was forced to contact the courts to make sure IBM's secrets weren't being told at Apple.

Apple won't comment on the circumstances surrounding Papermaster's decision to leave, but from what Daring Fireball’s John Gruber has heard, it seems as if Papermaster was forced to leave the company after the outcry over the much-publicized iPhone 4's antenna issues.

"From what I’ve [Gruber] heard, it’s clear he was canned," Gruber wrote today. "Inside Apple, he’s 'the guy responsible for the antenna'."

Notably at the company's press conference to deal with the antenna problem last month, Papermaster was not present -- instead the man expected to be his replacement, Bob Mansfield, the senior vice president of Macintosh hardware engineering, was there answering questions about the problems. 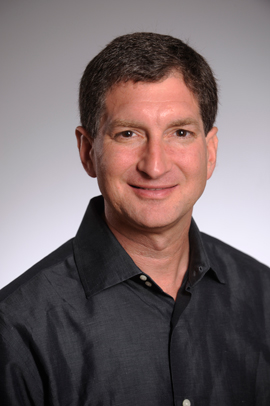