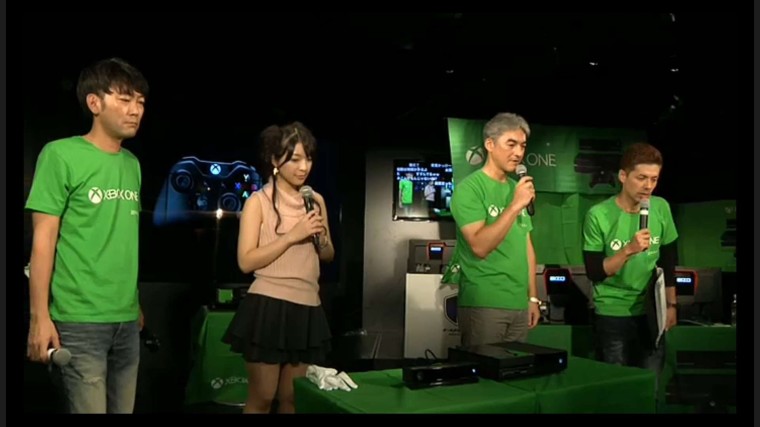 After eight years as an Xbox executive in Japan, head of Xbox Japan, Takashi Sensui is resigning on 30th November according to Famitsu (translated by Kotaku). This resignation follows the recent poor Xbox One sales in the country.

The former executive's career is a mixture of successes and failures. Sensui acquired his position in 2006, five months after Xbox 360's launch in Japan, a time period in which it had garnered more than a 100,000 sales. Despite a slow start, Takashi tried to (unsuccessfully) win over the Japanese gamers by releasing exclusives like Lost Planet, Blue Dragon and Lost Odyssey. All his efforts proved to be futile as Japanese gamers stubbornly ignored the Xbox.

In 2011, Xbox 360 had sold 1.5 million units which was a distressing situation considering that the original Xbox had sold the same number of units in half the time period; this further weakened Takashi's case.

Since it's launch in September, the Xbox One has struggled to gain traction in Japan amounting for only 38,461 units sold which is extremely slow considering 23,562 units were sold in the four days following the launch . It is also important to note that the PS4 sold 322,000 units in its first two days of launch. These sales figures again prove to be a landslide failure for Sensui with Xbox One sales currently hovering around the 700 units weekly sales mark according to Media Crate.

Following these rather dismal statistics, Sensui has stepped down and will be relocated to Microsoft's headquarters in Redmond where he will work as the general manager for the Interactive Entertainment Business at Microsoft under Xbox vice-president Mike Nichols.