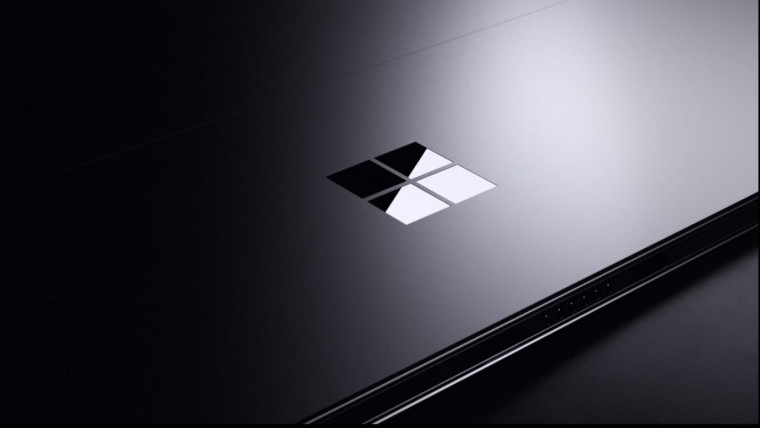 Yesterday at Microsoft's Windows 10 devices event in New York, the company unveiled the Surface Pro 4, and one of the features discussed on stage was its improved liquid cooling system, a feature some believe to be a gimmick, but actually plays a huge part in keeping the updated Surface much cooler than its predecessor, the Surface Pro 3.

Microsoft's previous generation of Surface has a liquid cooling system to keep the device cool even when running CPU intensive tasks for a longer period of time. It featured a horseshoe-shaped copper heat pipe filled with water; the apex of the horseshoe covers the CPU and during heating, the water inside the pipe is transformed into vapor, which then travels down the heat pipe to the fan portion where it condenses, and then travels back to the CPU. Even though it works fine, heat was still concentrated to a particular area of the device.

A user over on imgur has uploaded a picture of the internal portion of the Surface Pro 4, and describes how the new liquid cooling system differs from the Surface Pro 3:

The SP4 actually boils/evaporates liquid inside a metal tube that touches the processor, and that vapor travels to two places inside the SP4 to condense back into a liquid: one to the fan, and the other under where the kickstand normally rests. The one under the kickstand allows the fan to rarely run, unless under extremely demanding tasks. So for web browsing, and normal day-to-day activities, you’ll no longer have the fan run as you did in the Surface Pro 3. And when the surface is under pressure with the fan running, the heat will be more evenly distributed – not all concentrated in a big hot spot – making the SP4 feel a bit cooler.

It's clear to see that there are definitely benefits to be had over the previous generation, with heat more evenly distributed, and fan usage nonexistent when using the Pro 4 for menial tasks such as web browsing or reading email.

Microsoft also announced that it has incorporated a similar liquid cooling technology in its Lumia 950 and 950 XL flagships.