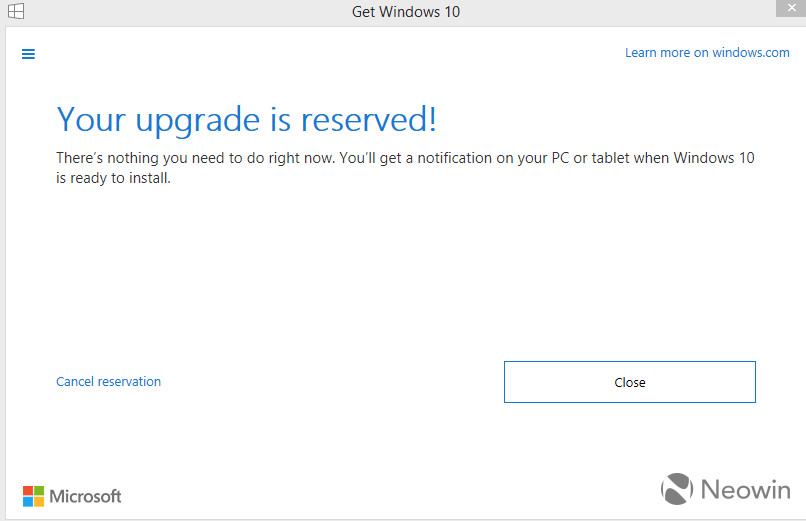 Microsoft has officially opened up the reservation process for Windows 10 and for those of you who have not walked through the process yet or simply want to remove the icon from the system tray, here is what you need to know.

First off, when the app opens, you will be prompted to enter your email address and this will reserve your copy of the OS -- Windows 10 will auto-download when it is ready. Aside from that, the rest of the app gives you a brief look at the new OS and some of the new features. 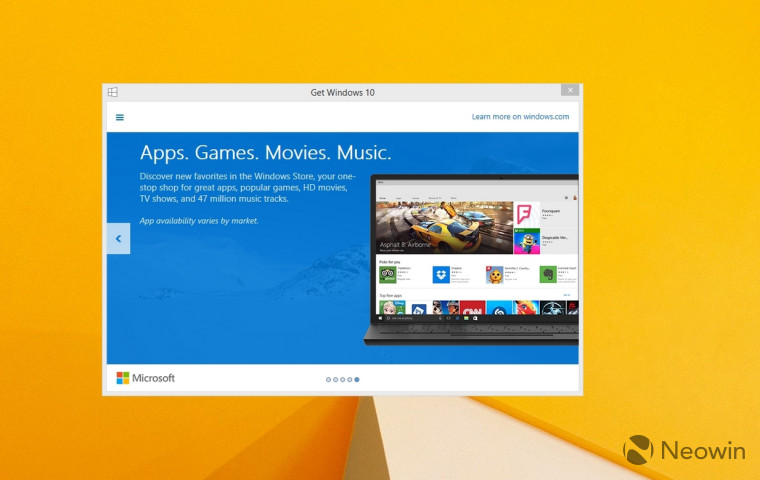 The app adds an icon to the system tray that looks like a little Windows icon that runs the reservation app: some have already asked how to remove the icon. To do this, you will need to uninstall the Windows Update KB3035583 and that should get rid of the icon, alternatively you can simply hide the icon too.

If you have not had this windows pop up yet, some have reported that by running GWX.exe in C:\Windows\System32\GWX, this has opened the reservation app for them.

The reservation process is simple and this is done intentionally as Microsoft wants to move as many Windows users to Windows 10 as quickly as possible so that it hits the 1 billion figure that it promoted at Build 2015. This aggressive maneuvering by Microsoft is a bit unusual but not unexpected, the OS is free and the company does not want to face the same issue with Windows 7 as it did with Windows XP.

Thanks for the images NotVali! 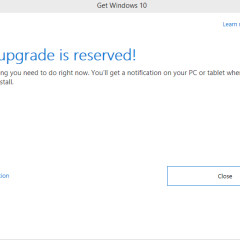 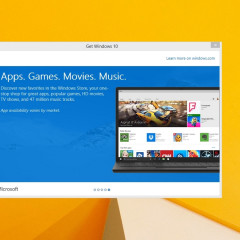 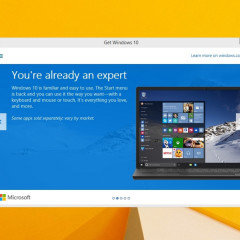 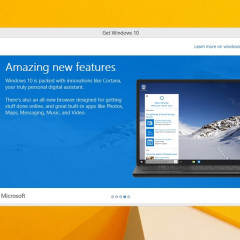 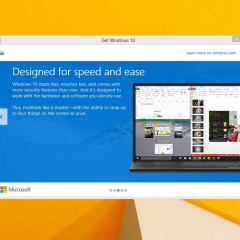 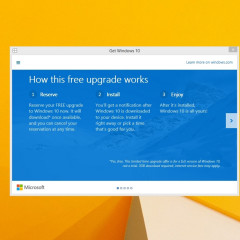 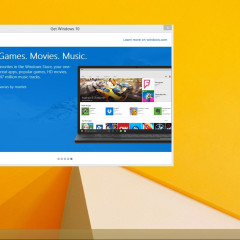 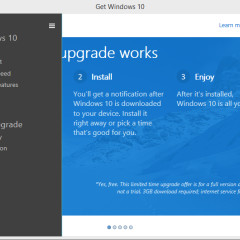