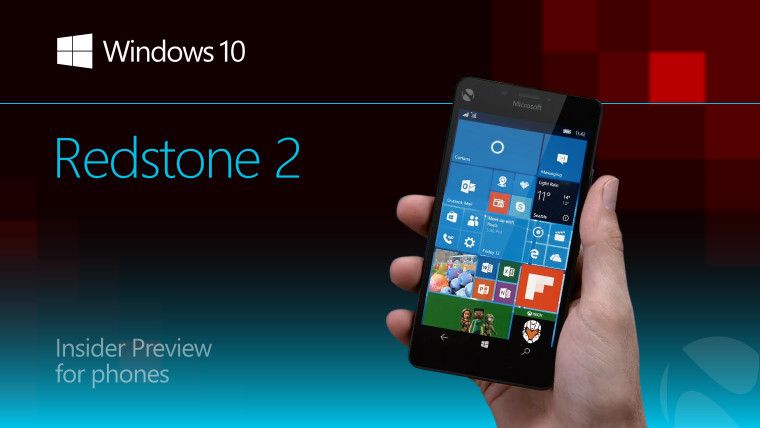 Microsoft today released Windows 10 build 14905 for both PC and Mobile, making it the first Redstone 2 build for Windows 10 Mobile. The build is a bit ahead of schedule, as Microsoft had promised Mobile builds a few weeks after PC builds began; however, 14901 for PCs was only six days ago.

Redstone 2 is the codename for the next major update to Windows 10, slated to arrive in 2017. Not much is known about it at this time, but it's rumored to have a focus on Windows phones, which will be a refreshing change for fans of Microsoft's mobile platform.

The release notes list a number of fixes, improvements, and known issues in today's build, which is interesting given that the Anniversary Update was released yesterday. One must wonder why the update was released when there were clearly things that needed to be fixed.

Nevertheless, here are the fixes and improvements from Windows 10 Mobile build 14905:

While there are only two known issues, they are significant. Many users rely on the ability to transfer apps between internal storage and SD cards, or Cortana's voice capabilities.

Since there isn't much that's new in this build, it might be worth skipping. After all, you're taking on known issues without new features. It's risk with little reward.