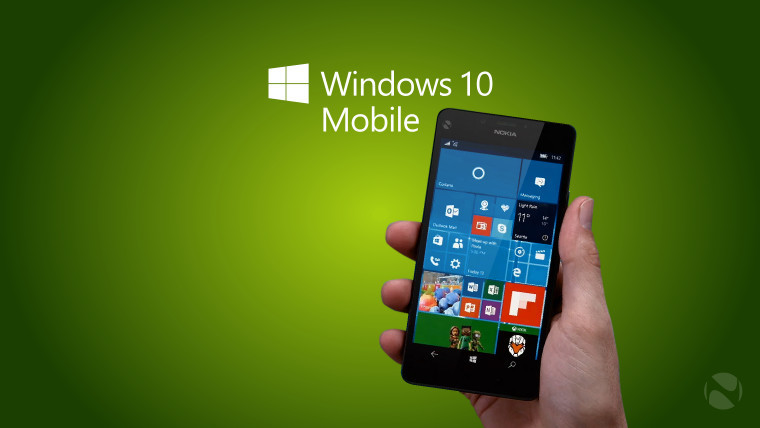 It doesn't contain any additional features, as it's a cumulative update; however, there are quite a few fixes. Here's what they are:

There were no known issues listed.