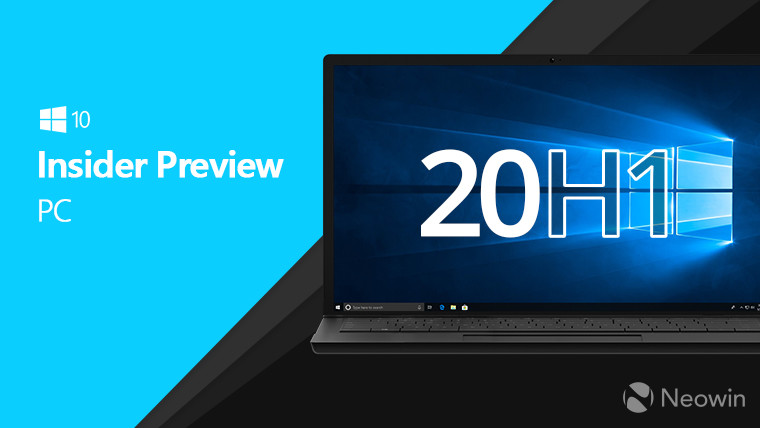 Microsoft accidentally released a Windows 10 build to Insiders this week, but today we're still getting an intentional release for those in the Fast ring. Build 18945 is older than the build that some Insiders got on Wednesday, but it still packs a bunch of new features, such as the Cortana app and improvements to WSL2.

Of course, in addition to new features, the build also includes a long list of general improvements and fixes. Specifically, an issue that might have prevented some Insiders from installing new builds has been fixed:

Notably, there are still some known issues with this build, some of which we have been seeing in the release notes for months at this point. Here's the full list:

We're still early into the 20H1 development cycle, and issues are bound to be encountered throughout the OS, even if they're not listed by Microsoft. At this point in the development, it may not be worth it for most people to install Fast ring builds given the risks. More features should be available as we get closer to the official release date of the 20H1 update.