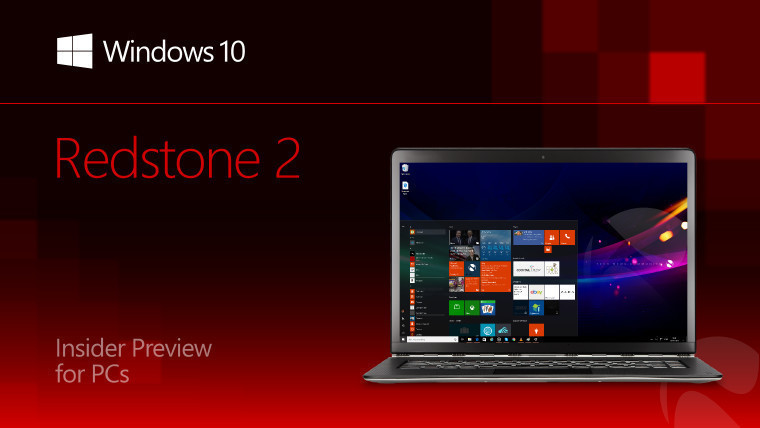 Microsoft released this week's Fast ring build today, which is Windows 10 build 14955 for PCs and phones. The build contains a couple new features, but they're all pretty minor.

We'll likely hear more about upcoming major new features at tomorrow's event, which is to be held in New York City. The company is also rumored to be revealing a new Surface all-in-one PC, which could be called Surface Studio.

The known issues shouldn't be very serious at this point. The issue with third-party antivirus software has been present in Development Branch builds for some time, so it should come as no surprise.

If you're on the Fast ring, you can grab today's new build by heading over to Settings -> Update & security -> Windows Update -> Check for updates. If you're not, go to the Windows Insider Program tab and click Get started. Once your PC reboots, go back and set it to the Fast ring.