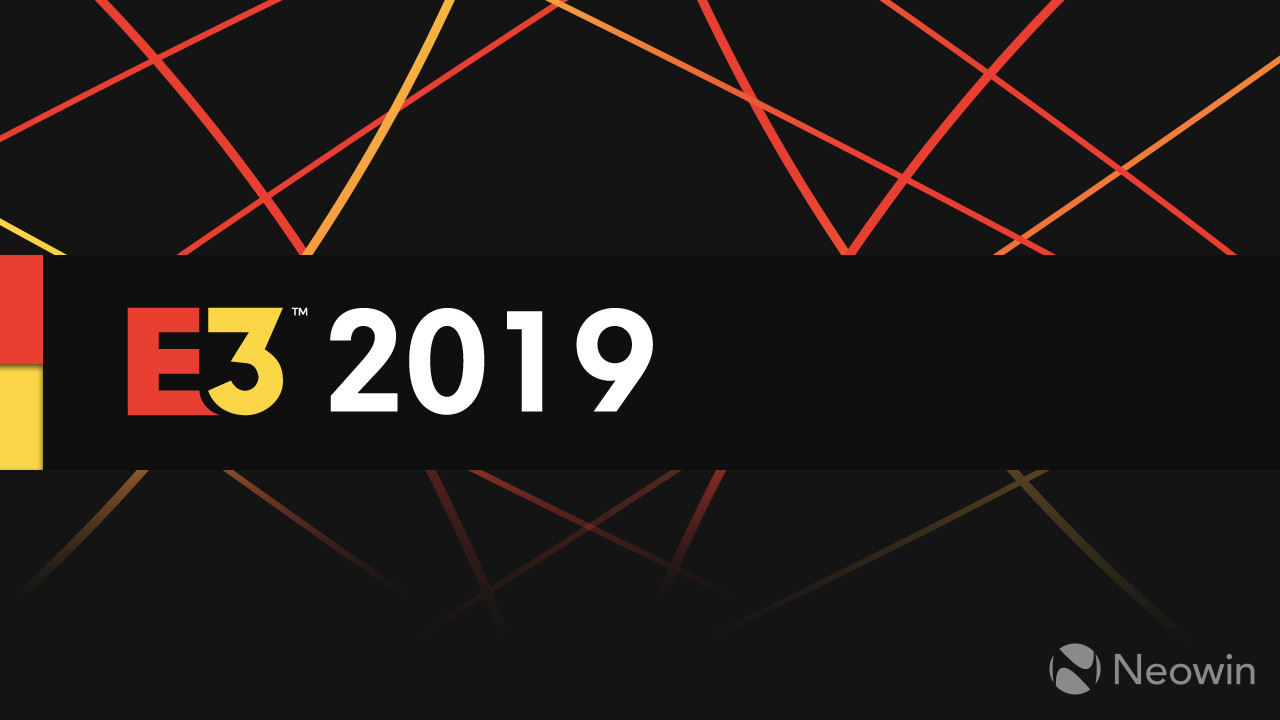 It's Day 2 of E3, and there's plenty more coming. The PC Gaming Show, Ubisoft, Square Enix, and AMD are the highlights for today, but there are other events happening as well.

E3VR kicks off the day today by showcasing over 30 VR games, including a few game reveals. It will begin at 9am PT / 12pm ET / 6pm CEST, but there will be a preshow countdown starting 15 minutes earlier.

PC Gaming Show will be next, starting at 10am PT / 1pm ET / 7pm CEST. We already know what's going to be showcased here, for the most part, but there are surprises planned by several developers. As the name suggests, it's going to focus on PC, and this year it's sponsored by the Epic Games Store, so perhaps adjust your expectations accordingly. Here's what we know will be at the show:

Limited Run is going big this time around, which is perhaps why it has its own event. As some may know, Limited Run is a publisher that specializes in publishing... limited runs of physical copies for digital-only games. There are going to be nearly 50 releases announced, along with a few surprises as well. It will begin at 12pm PT / 3pm ET / 9pm CEST.

Here are the links to watch these events: