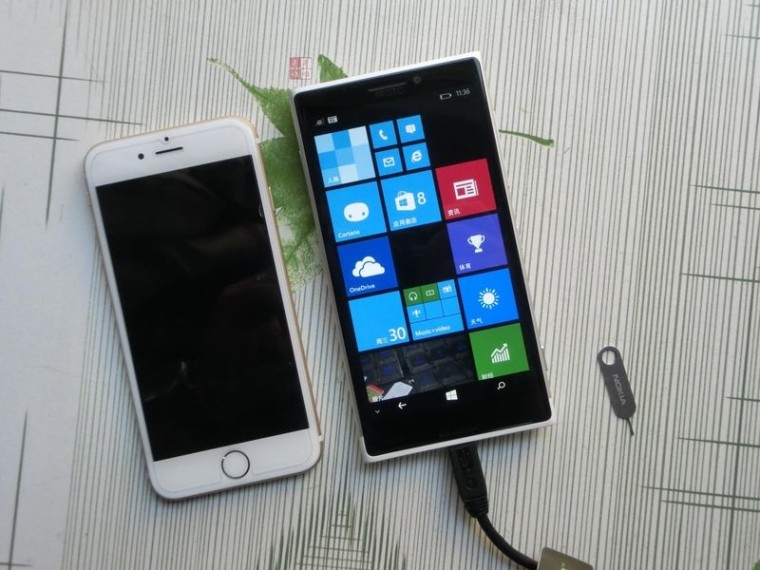 The canceled Nokia 'McLaren' next to an iPhone 6 (Credit: CNBeta)

Back in mid-2014, not long after Microsoft purchased Nokia for $7.2 billion, Redmond canceled Nokia's potential flagship phone, the McLaren, which would have featured its '3D Touch' technology. The phone, originally code named 'Goldfinger', would have succeeded the Nokia 1020 as the company's flagship phone, but it wasn't to be and its '3D Touch' technology has never been shown - until now.

A leaked internal document, obtained by WindowsBlogItalia (via Windows Central), shows the 'Flyout Tile' navigation function which 'exploded' a home screen tile to show other relevant information. If the 'McLaren' program wasn't canceled by Microsoft, developers would've been able to code 3D Touch into their apps, potentially opening up a whole new way to interact with Windows Phones. 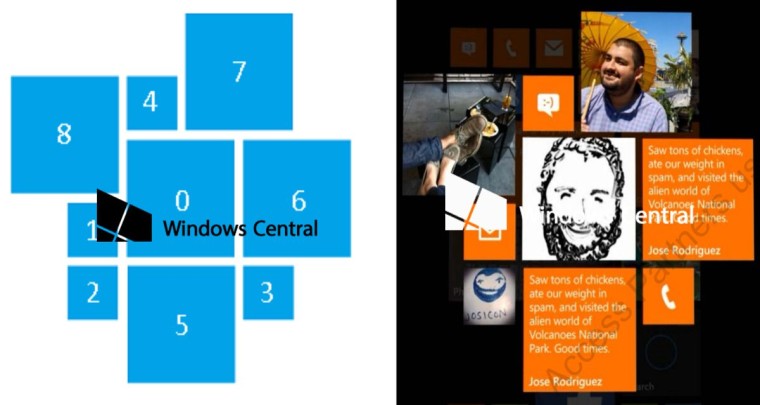 The above image shows the flyout feature on the home screen displaying a contact with relevant information from other apps, such as messaging, pictures and emails, around the contact tile.

The image below is from Microsoft's developer documentation and explains what each sub-tile - labeled from 1 to 11 - can do or show. 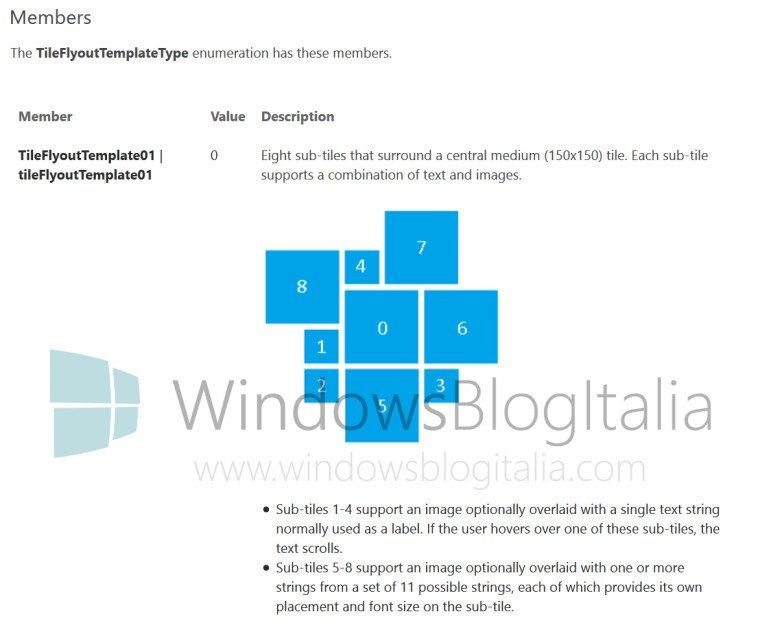 Whether Microsoft plans on including 3D Touch into futures phones is unknown, but we could still see the UI show up in other places like Windows 10. Although, we have yet to see any hint of that so its best not to expect it anytime soon.