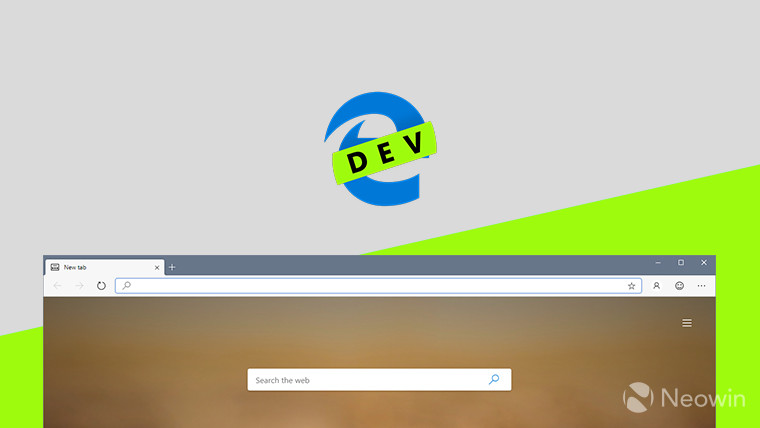 Yesterday, Microsoft added a new Edge Dev update to its 'What's New' page, showing that it's now based on Chromium 77. It seems like it was published in error though, because the link from there to the changelog didn't work, and the build wasn't released, until today.

This build actually adds some new features, since it's a major update. The version number is 77.0.189.3, and it contains the following new features:

There is also a variety of fixes:

These fixes are exclusive to Macs:

If you're running Edge Dev, you'll get this update automatically. If you want it right now, you can go to Settings -> About Microsoft Edge to update your browser.