As Microsoft had promised, the build is only available to the Xiaomi Mi4, Microsoft Lumia 550, 950, and 950 XL. It's likely that future Redstone Insider Preview builds will expand to more devices. 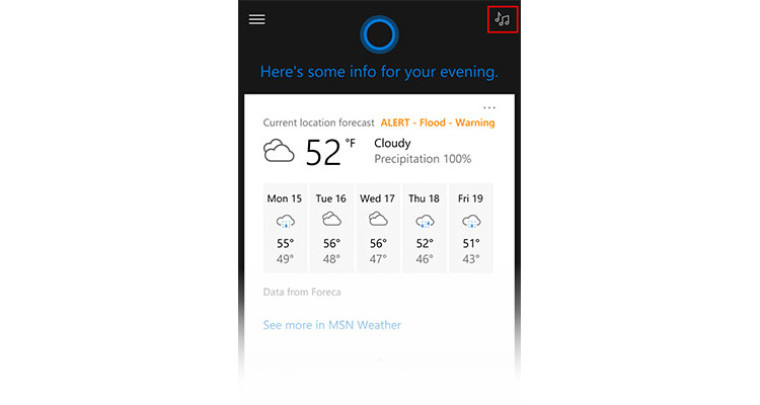 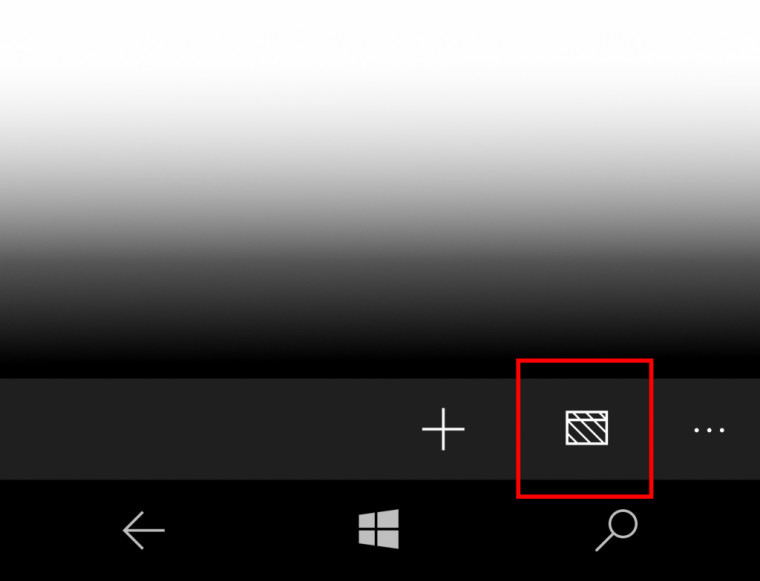 As you can see from the new features, two of them were Windows Phone 8.1 features. That being the music icon in Cortana and Word Flow in the browser. Of course, that's not a bad thing. It means that Microsoft is listening to feedback.