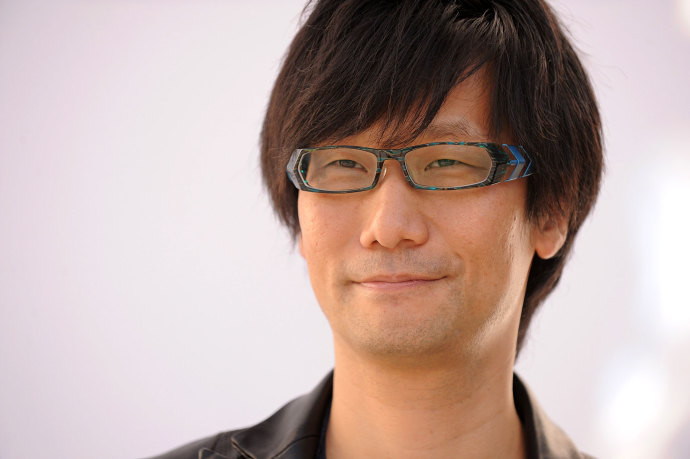 It was long speculated that Hideo Kojima and Konami would part ways after the release of Metal Gear Solid V: The Phantom Pain. The time has officially arrived as Kojima celebrated his last day at Konami's Tokyo office on October 9th.

According to an unnamed source, hundreds of colleagues and co-workers attended the gathered for his final day. While it is still unknown why Kojima and Konami had a falling out, most seem to think that Konami's increased focus on mobile gaming could be the culprit. But, this is only a guess, as Kojima and Konami have been fairly coy about the reason behind the separation.

Naturally, it is unknown at this point how Kojima will proceed, but with a resume like his, it is unlikely that he will stay unemployed for long. Kojima does have a non-compete clause that will keep him on the sidelines until December.