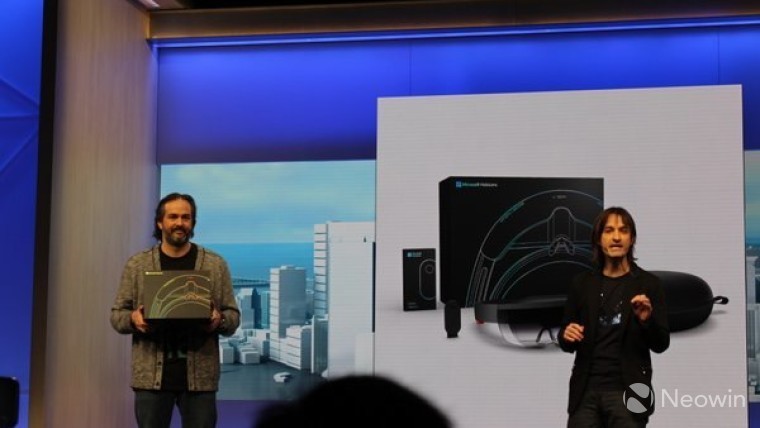 For those that have applied for a HoloLens Development Edition and paid the $3,000 to get one, there's good news. They will begin shipping today.

Preorders for the device began back on February 29, as the company also announced its specs. Today was the original targeted date for shipping the device.

The news comes from Microsoft's developer conference Build 2016, where they also announced the Windows 10 Anniversary Update, a version of Windows that will also be available for the HoloLens.

HoloLens Development Edition is slated to arrive in waves, so it's just the first wave for whom the device is shipping today. Nevertheless, this is a big milestone for the HoloLens team.